Massachusetts expanded its list of comorbidities that qualify for early vaccine eligibility Friday, just a few days before residents in the state with just one of the conditions can begin signing up for an appointment.

The new additions —which align with recently updated Centers for Disease Control and Prevention guidelines on underlying conditions that put individuals at increased risk of hospitalization or death due to COVID-19 — include cystic fibrosis, dementia, Type 1 diabetes, HIV infection, hypertension, all conditions resulting in a weakened immune system, liver disease, thalassemia, and substance use disorder.

Currently, Massachusetts residents with two or more qualifying medical conditions, along with those over the age of 60 and certain essential workers, are eligible to book vaccination appointments. The state is also expanding eligibility this coming Monday, April 5, to those as young as 55, in addition to the individuals with just one of the conditions.

Massachusetts has also aligned its list of certain medical conditions in accordance with updated made to the @CDCgov list.

Charlie Baker, who announced the change Friday afternoon, had repeatedly declined to say this week whether Massachusetts would make a last-minute change to its list to align with the CDC’s new guidelines, which were revised Monday. Previously, the federal list left off conditions like Type 1 diabetes, despite recent research showing that those with the condition were equally — if not more — vulnerable to hospitalization and death due to COVID-19 as those with Type 2 diabetes.

Massachusetts had mostly followed the previous CDC guidelines, with the exception of asthma, which Baker’s administration added to their list of qualifying conditions in February, amid pressure from some top Democratic elected officials and studies showing high rates of asthma and other environmentally related respiratory diseases in some of the communities hardest hit by the pandemic.

Baker told reporters Thursday that his office would potentially discuss the change with the state’s vaccine advisory board, though he noted that the state had not always aligned with the CDC guidance.

However, ultimately, they did. 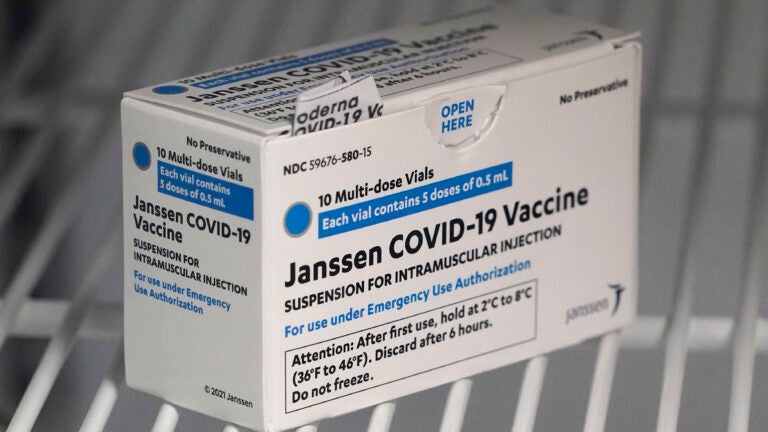