On Tuesday, acting Boston mayor Kim Janey announced that the city would use a “modified version” of Massachusetts’ recently updated reopening plan. “In an effort to accommodate the unique preparations needed by the City,” Boston will delay most steps of the updated state guidelines by three weeks, Janey announced.

Read the full announcement below:

“Mayor Janey today announced that the City of Boston will move into a modified version of the state’s current phase of the Reopening Massachusetts plan, effective Friday, April 30. The City of Boston will delay most of the state’s reopening guidance announced today by three weeks, in an effort to accommodate the unique preparations needed by the City. In late March, the City announced that it would not move forward with additional reopening steps until the citywide positivity rate remained at or below 2.75 percent for two consecutive weeks. It is currently at 3.6 percent. However, given improved trends in the positivity rate and other COVID-19 public health metrics, the City will move cautiously to advance reopening efforts. The latest modified update will support Boston’s economic recovery as COVID-19 health metrics continue to improve. All reopening guidance will be subject to current COVID-19 public health data.

“As of April 20, 2021, 33.1 percent of Bostonians are fully vaccinated; 55.1 percent have received at least one dose. The citywide community positivity rate continues to decrease, dropping to 3.6 percent, with three neighborhoods slightly above the 5.0 percent threshold (East Boston, Dorchester and Roslindale). New positive tests in the City of Boston decreased by 34 percent over the past week, averaging 144 new positive tests per day. The percentage of available adult ICU beds remains stable, and the percentage of non-surge ICU beds continues to be below the City’s threshold. Boston has had two reported deaths in the past week.

“‘In every aspect of Boston’s reopening, we will take the right measures, at the right time, to protect our people and businesses,’ said Mayor Janey. ‘As we look ahead to better days, we must remember that the COVID-19 pandemic is not over. Reopening our economy does not remove our personal and collective responsibility to remain vigilant. Thank you to all Bostonians for your continued efforts and cooperation as we reopen our city.’

“Effective Friday, April 30, the City of Boston will align with Commonwealth’s updated Face Coverings Order. This states that face coverings will be required at all times at indoor and outdoor venues and events, except when eating or drinking. Face coverings are recommended to be worn both inside and outside during small gatherings at private homes. Face coverings are not required outside in public spaces when individuals are able to remain at a safe distance from others.

“The City of Boston will align with the Commonwealth’s updated guidance for indoor and outdoor stadiums, arenas and ballparks, allowing capacity to increase to 25 percent, effective May 10.

“The City of Boston plans to allow the following industries to reopen or resume June 1, subject to certain capacity limits and safety measures, three weeks after the Commonwealth will allow for their reopening in other parts of the state:

“The City of Boston plans to allow the following industries to reopen or resume starting June 19, subject to certain capacity limits and safety measures, three weeks after the Commonwealth will allow for their reopening in other parts of the state:

“If public health metrics support continued safe reopening in Boston, effective August 22, industry restrictions will be lifted, and 100 percent capacity will be allowed for all industries. This would be three weeks after the Commonwealth takes this step in other parts of the state. Remaining Phase Four, Step Two industries and businesses, including dance clubs and nightclubs; saunas, hot tubs, steam rooms, and health clubs; and ball pits, would be allowed to reopen on August 22 in Boston. All businesses will be expected to adhere to ongoing safety guidance, and mask wearing will continue to be required indoors.

“The Mayor’s Office of Economic Development (OED) will also hold two upcoming webinars about updated reopening guidance on Friday, April 30th at 2:00 PM and Wednesday, May 5th at 8:30 AM. OED also hosts weekly small business calls every Tuesday at 3:00 p.m.and Reopen Boston Business Office Hours every Friday 9:00 a.m. to 11:00 a.m. and 2:00 p.m. to 4:00 p.m. These meetings ensure business owners, customers, and workers have access to all of the guidance and details necessary to return safely, as Boston reopens. For more information, please visit boston.gov/smallbusiness. 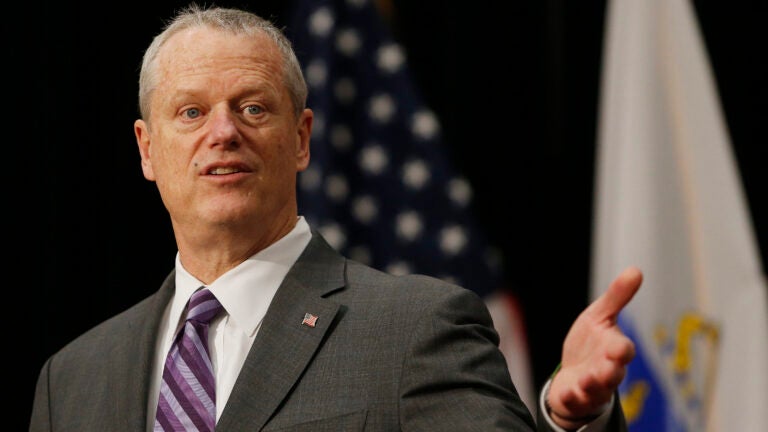