With the COVID-19 vaccine “widely available,” Massachusetts is shutting down the preregistration system it launched over two months ago to manage the mad dash to secure the then-limited number of appointments.

Gov. Charlie Baker announced Friday that state officials will close the system “by the end of the month,” with signups ending early next week.

“New signups will close on 5/25 and everyone will be offered appointments by June,” Baker wrote in a tweet, noting that the preregistration system “has scheduled hundreds of thousands of COVID-19 vaccine appointments.”

The system — which allowed residents to sign up in advance and get a notification when appointments were available — was launched in mid-March for the state’s mass vaccination sites and later expanded to include smaller, regional providers. Baker’s administration created the system amid pressure from nearly every member of the Massachusetts congressional delegation after the state’s previous online signup system struggled to handle the weekly rush of residents trying to land an appointment.

But now, with nearly two-thirds of Bay Staters at least partially vaccinated and demand dramatically eased, it’s no longer necessary to sign up in advance to get an appointment. All seven of the state’s mass vaccination sites, as well as hundreds of local pharmacies, now accept walk-ins.

In conjunction with the news Friday, the governor also announced that the state is expanding its homebound vaccination program for those who are unable to make it to a site. The program, which uses the one-shot Johnson & Johnson vaccine, allows residents to call and make an appointment to have a team come and administer the shot at their home.

The homebound vaccination program is open to all Massachusetts residents who “have considerable difficulty and/or require significant support” to leave their home for medical appointments. 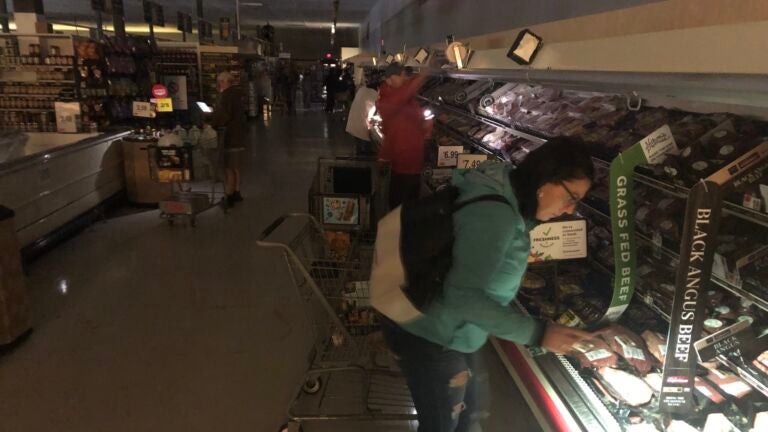