Just one community has the highest risk of COVID-19 transmission this week, and it isn’t one of the two on the list from last week.

Tisbury is the only community in the red zone, with a positivity rate of 6.86 percent. Lawrence and New Bedford were the two communities with the highest risk last week. Both cities fell to a yellow designation this week.

For those who may not know where Tisbury is, it’s located on Martha’s Vineyard and has just over 4,000 residents, according to U.S. Census data.

Most of Massachusetts – 233 communities – has a grey designation, meaning the city or town had less than 15 or 10 new cases (depending on its size) in the last two-week period. Meanwhile, 19 communities are designated “yellow” and 98 are “green.”

Towns given a yellow designation meet one of the two benchmarks noted above for red-zone communities, but not both. Green towns fall below both of those thresholds. 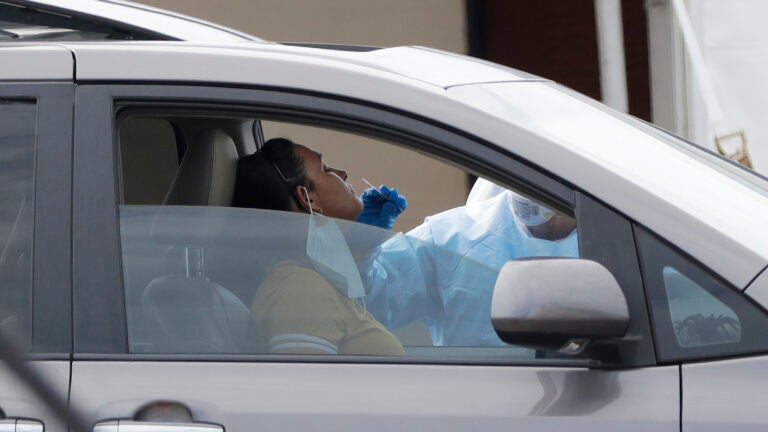