Officials in Massachusetts are taking a closer look at lotteries in other states aimed at enticing residents to get vaccinated against COVID-19, though Gov. Charlie Baker’s administration seems reluctant to launch such a grand promotion.

The state Treasurer’s Office, which runs the Massachusetts State Lottery, told the Boston Herald that it is researching the effectiveness of vaccine lotteries, such as Ohio’s Vax-A-Million program, which made its second $1 million payout Wednesday.

“Our office has begun to do initial research on what a vaccine lottery would entail, but ultimately any program and specifics would be set forth by the Governor’s office,” a Treasurer’s Office spokeswoman told the Herald on Wednesday.

States like Colorado and Oregon have also launched $1 million lotteries aimed at enticing residents who have yet to get vaccinated to get their shot. California is offering a total of $116.5 million in giveaways, ranging from $10 million jackpots to $50 gift cards. And in Ohio, the state’s average number of daily vaccinations increased from 15,000 to as much as 26,000 after officials announced their Vax-A-Million campaign to address the slumping demand for shots.

“I kept hemming and hawing about it, and I work all the time, and when the Vax-a-Million thing started I immediately went down there and got it,” Jonathan Carlyle, the winner of Ohio’s second drawing, told the Toledo Blade. “It pushed me over the edge.”

However, for now, Baker’s administration remains focused on making shots convenient for those who already want them. A spokesperson for the state’s COVID-19 Command Center noted Thursday that over 4.3 million residents have already gotten at least one shot, putting Massachusetts on track to surpass its goal of fully vaccinating 4.1 million people. Federal data has also shown that Massachusetts has has the lowest vaccine hesitancy in the country.

“The Administration’s goal remains getting every person that wants a vaccine a shot and has increased targeted, locally based clinics, expanded the homebound program and launched employer and school vaccination programs to reach the remaining populations where they are,” the spokesperson said.

Baker’s administration has partnered with providers to offer smaller incentives, from Dunkin’ iced coffees to free museum tickets to Market Basket gift cards. On Wednesday, officials announced a series of walk-up vaccination clinics at Market Basket stores in five cities in Massachusetts that were hardest hit by the pandemic. People who get their shots at the clinics will also get a $25 gift card for Market Basket.

“We encourage all residents to come down and get their vaccine while they’re doing their shopping,” Baker said Wednesday. 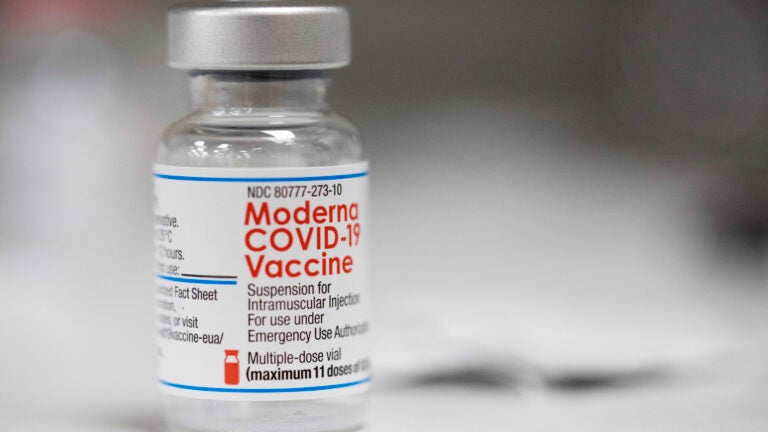