Gov. Charlie Baker’s administration and the Massachusetts State Lottery announced the deadlines by which residents must have all of their required COVID-19 vaccine shots to be eligible for each of the state’s VaxMillions Giveaway drawings.

Registration for the vaccine lottery opens next Thursday, July 1, but the five weekly $1 million drawings do not begin until July 26. According to the newly released schedule, residents must be fully vaccinated and register four days before each of the drawings in order to be eligible.

Winners — whose vaccination status will get checked after their selection — will be announced three days after each of the drawings.

Residents who are over the age of 18 can enter for the chance to win one of the five $1 million cash prizes, while those between the ages of 12 and 17 who are vaccinated will be eligible to win one of five $300,000 scholarship grants.

Those who aren’t fully vaccinated by the first of the five registration deadlines can still register to participate in one of the subsequent drawings if they get their shots in time.

Those who enter before the first registration deadline will be automatically entered in all five drawings.

The new schedule released Friday also includes the dates by which residents must get their first shot of either the Pfizer, Moderna, or Johnson & Johnson vaccines in order to meet the drawing eligibility deadlines.

Pfizer vaccine recipients must schedule their first shot at least three weeks before the drawing deadlines, while those who get Moderna will have to get it four weeks in advance (meaning it’s already too late to get the Cambridge-based company’s vaccine before the first drawing’s registration deadline).

Meanwhile, residents who choose to get the one-shot Johnson & Johnson vaccine can get their single dose as late as the drawing deadline date itself.

While Massachusetts surpassed the administration’s goal of fully vaccinating 4.1 million residents earlier this week, Baker says the giveaway — which is funded by money the state received from the American Rescue Plan — hopes to further boost vaccination rates, especially in areas where uptake has lagged.

“We’re not going to stop vaccinating people until we run out of vaccine, which hopefully won’t ever occur,” the governor told reporters Thursday in Quincy.

“One of our biggest challenges is not so much the raw number at this point, but the differential between and among certain counties and certain neighborhoods and certain communities,” he said. “So our focus at this point going forward is going to be to do everything we can to up the numbers in the places where we don’t have the same penetration that we have across the commonwealth overall, and I think at this point in time, that’s a much bigger issue than the total number of people who are vaccinated.”

In addition to the VaxMillions website, the Baker administration says it plans to establish a call center to handle registration for residents who do not have access to the internet or require assistance. Officials say they will provide more information about signups and the call centers prior to July 1. 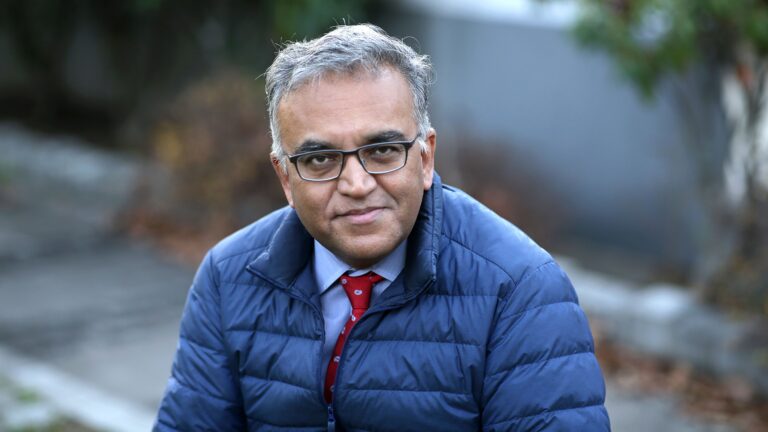