A Las Vegas father went to the emergency room with what he thought was just a sunburn. It turned out that he was positive for the coronavirus.

Michael Freedy, a 39-year-old casino worker, received the diagnosis after traveling to the beach in San Diego with his fiancée and five children, aged 17 months, 6, 7, 10, and 17 years old, according to the Las Vegas Fox 5 affiliate. The illness progressed swiftly after he tried to recover at home and he was later hospitalized with pneumonia in both lungs.

“Early Tuesday morning, I would say around 3, 4 o’clock in the morning, he wakes me up panicking,” Jessica DuPreez told the television station. “He’s like, ‘I can’t breathe. I know something is wrong.’ ”

Freedy, who was unvaccinated, went on to be admitted to the intensive care unit and died on Thursday. 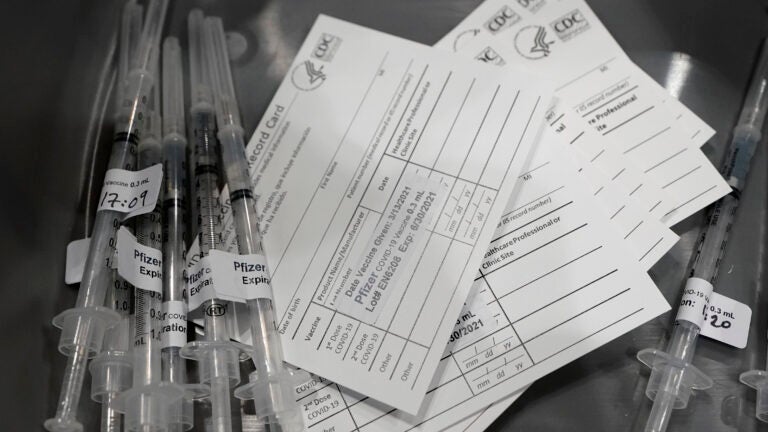 Patient declines COVID vaccine at the expense of a lifesaving kidney transplant: ‘I was born free, I’ll die free’