STORRS, Conn. (AP) — More than 800 University of Connecticut students have asked to be exempted from the school’s requirement that they be vaccinated against COVID-19 before returning for the fall semester, the school confirmed on Tuesday.

The school had an enrollment last year of just over 32,600 students, including just under 19,000 undergraduates on its main campus in Storrs.

The exemption requests were first made public in court documents obtained by Connecticut Public Media. They are part of the school’s response to a federal lawsuit filed by students who oppose the vaccination requirement.

A group of students and parents sued the university’s board of trustees last month in U.S. District Court, arguing the mandate violates their constitutional rights. It’s part of a nationwide pushback against vaccination mandates at colleges and universities.

The state Attorney General’s Office is seeking to have the lawsuit dismissed, arguing the students lack standing to sue because they can request an exemption.

Students returning to UConn this month are required to either be vaccinated or have sought an exemption.

Those granted an exemption will be required to adhere to increased safety protocols. Those include being tested for the virus before arriving on campus, undergoing a modified quarantine for seven days after getting to campus and being tested again at the end of the quarantine period and once a week while on campus.

No request for an exemption has been turned down, school spokeswoman Stephanie Reitz said in an email. 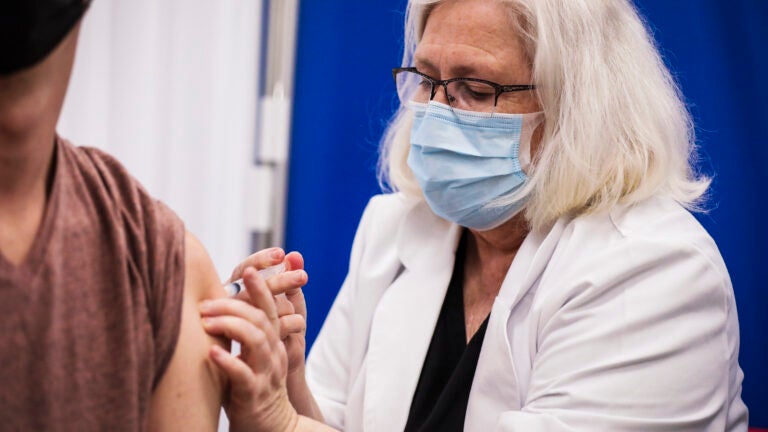