South Korea’s Disease Control and Prevention Agency said Tuesday that it had recorded at least two cases of the new coronavirus delta plus variant, which some experts believe to be more transmissible than the original delta variant that was first detected in India and has since thwarted plans for returning to life before the pandemic.

But what exactly do we know about “delta plus,” yet another new variant causing alarm among governments and health officials? First identified in Europe in March, the variant is also known as B. 1.617.2.1 or AY.1.

It has been detected in several countries, including the United Kingdom, the United States and India.

Last month, experts in India labeled the variant one of concern and warned that it appeared to be more transmissible than most. Citing studies, the country’s health ministry said that the variant has the ability to bind more easily to lung cells and could be resistant to therapies used to treat the infection.

Union science and technology minister Jitendra Singh announced last Friday that up to 70 cases of the delta-plus variant were detected in genome sequencing as of July 23, Hindustan Times reported.

How India has weathered the devastation of the delta variant and how it has named the delta-plus variant as one of concern should place public health leaders on notice, said James Hildreth, president and chief executive of Meharry Medical College.

“We’ve got to be more willing to consider observations made in other countries dealing with [the coronavirus],” he said, noting that the relative of the highly contagious delta variant is concerning. “Again, we saw what happen with delta in India and how quickly it spread . . . Why would we think the delta-plus variant would be different?”

The Indian SARS-CoV-2 Genomics Consortium have since said that the delta-plus variant is unlikely to be more transmissible than the delta variant and trends have yet to emerge, according to Hindustan Times.

The variant was has listed as one of concern by the international health agency and the Centers for Disease Control and Prevention said it will continue to evaluate its independent classification.

However, Melita Vujnovic, World Health Organization representative to Russia, said last month that face coverings and vaccinations will be needed to fight the latest variant.

Last month, German Chancellor Angela Merkel warned that Europe was still “on thin ice” and expressed caution that authorities across the continent should remain “cautiously optimistic.”

“We must remain watchful, new variants in particular, notably the delta variant, mean we must be cautious,” she said during her last government statement.

In the United Kingdom, where more than 72% of adults have been fully vaccinated, the delta variant has been accounting for nearly all new infections even though coronavirus cases overall are on the decline.

At least 39 confirmed cases of the delta-plus variant have been found in the country along with six probable ones, according to a July briefing from Public Health England.

The “plus” of the variant’s name refers to its K417N spike protein mutation, which was also found in some substrains of the alpha variant – the dominant strain in the country before the delta variant – but the substrains never got a foothold, he explained.

“To date, there is no clear evidence that it conveys enough of a benefit to the virus to allow it to dominate the original delta variant,” he said. “So although it is clearly here, there is no obvious sign that it has gained a foothold over existing variants of the virus.”

Angus also noted that delta-plus cases have primarily been in younger people but that preliminary data has shown that antibodies from vaccinated people are still effective against the variant.

“This was in a very small sample,” he said of the data. “We need more evidence to get a clear picture about any possible advantage against vaccines that delta plus may have, but the fact that we haven’t seen it clearly outcompete delta despite having been found in several countries with high vaccination rates, suggests that any advantage can only be very small.”

Richard Novak, Head of the Division of Infectious Diseases at University of Illinois Health, said it’s too soon to say how the delta-plus variant could evade vaccines or whether it’s more infectious than the original.

He noted that the variant is alarming, as it’s related to the more contagious delta variant and coming at a time when breakthrough cases are popping up among the vaccinated.

“This is just a process of natural selection and selecting viruses that are more contagious. All viruses want to do is reproduce themselves. The ones that do become the dominant virus,” he said. “We’re going to see other variants. It’s on a continuum. The variants are likely to get more efficient as time goes on.”

The variant and the others that the Centers for Disease Control is monitoring, greatly underscores the need for ramped-up vaccination efforts, Hildreth said, pointing out the large swaths of the population who are still unvaccinated and minority communities with underlying health conditions that make them more susceptible to variants.

“The virus is not going to wait around for us to get our act together,” he said. “We’re in danger of something that’s going to set us back.” 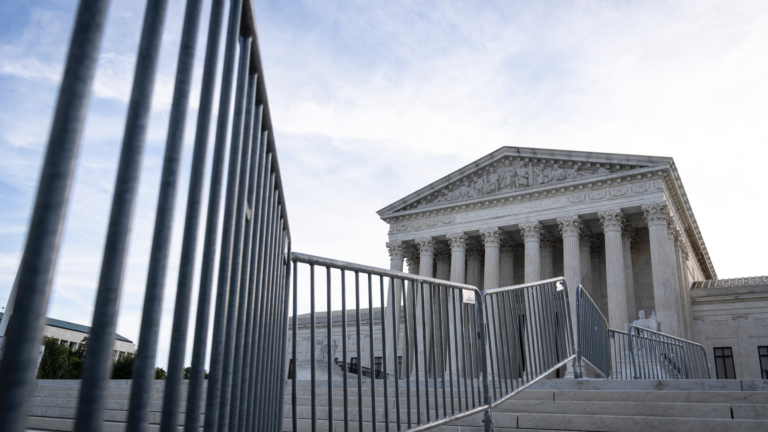