President Joe Biden recently announced a sweeping vaccine mandate last week that covers more than 100 million Americans, including executive branch employees and workers at businesses with more than 100 people on the payroll.

Packard, R-Londonderry, said that while it is unclear how the order will be implemented and enforced, the state’s Republican-controlled Legislature will fight what he called the latest overreach from Washington.

“We have made it clear that government mandates are not the path to successful vaccination rates and will only cause further division in this country,” said Packard, R-Londonderry, who filed the bill title this week.

Packard became speaker of the House after former Speaker Dick Hinch, R-Merrimack, died of COVID-19 a week after taking office in December 2020. 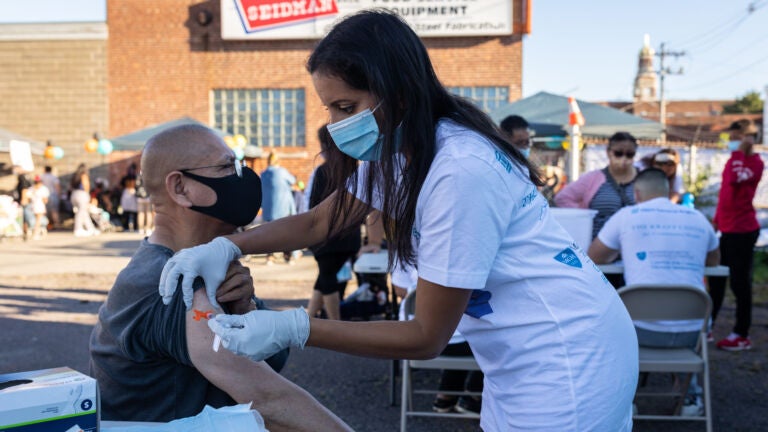