Louisiana’s largest nonprofit health care provider will increase its employees’ insurance fees next year if their spouses or domestic partners are unvaccinated, the provider said.

Ochsner Health said in a letter to its employees last month that it was adding the extra charge — about $200 a month, starting next year — for unvaccinated spouses and domestic partners who are covered by the company’s insurance plan.

The letter said this move was an effort to “protect our entire Ochsner team, which includes employees, their families and the communities we serve.”

In a statement, Warner Thomas, the company’s president and CEO, said that spouses and domestic partners would be allowed to file for medical or religious exemptions to the policy.

“This is not a mandate,” he said, because spouses and domestic partners can switch insurance plans to avoid the new fee.

“The reality is the cost of treating COVID-19, particularly for patients requiring intensive inpatient care, is expensive,” he added.

Thomas said that about 90% of the company’s COVID patients since December have been unvaccinated. According to a New York Times analysis in August, fully vaccinated people accounted for as much as 5% of hospitalizations in 40 states and Washington, D.C.

In August, Ochsner said that its employees must be vaccinated by the end of this month. Around 70% of its employees were inoculated at the time the mandate was announced.

The provider’s decision to charge extra was similar to a policy implemented by Delta Air Lines, which said in August that, starting Nov. 1, it would charge any employee who remains unvaccinated an additional $200 per month to remain on the company’s health care plan.

Delta became the first large U.S. employer to embrace an idea that has been widely discussed but is mired in legal uncertainty: charging unvaccinated employees more for health insurance.

Insurance surcharges may appeal to companies that are seeking a less coercive means to increase vaccination rates, said Wade Symons, a partner at Mercer, a benefits consulting firm.

New infections in Louisiana on Sunday were less than a fifth of the amount in August, when the state reached a pandemic high, according to a New York Times database. Hospitalizations are experiencing a similar trend.

State officials are still struggling to vaccinate people, however. Less than half of the state’s eligible population is fully vaccinated, according to a Times database, which is below the nationwide average of 56%. 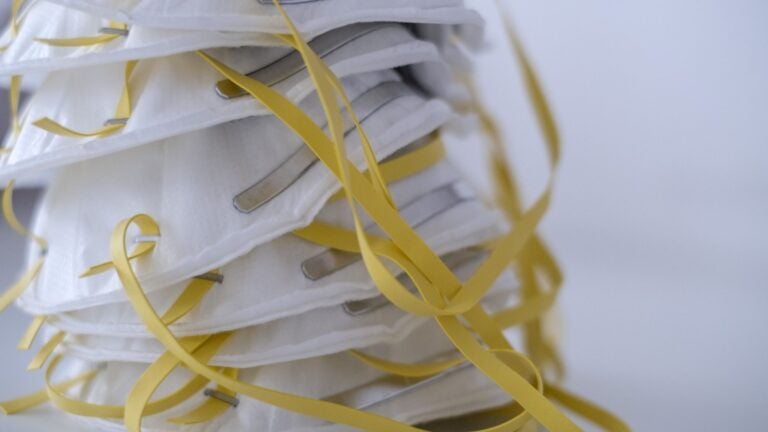