Tensions between Chicago’s mayor and police over the city’s vaccine mandate grew this week as the head of the police union urged officers to ignore a deadline to report their vaccination status.

Chicago city employees, including police officers, are required to report their vaccination status by Friday. Employees who aren’t vaccinated will be required to get tested twice weekly, a temporary measure until the end of the year as the city decides what to do with unvaccinated employees.

But the head of the Chicago branch of the Fraternal Order of Police, John Catanzara, urged members of the union in a video message this week to “hold the line.”

He told officers not to submit their vaccination statuses, and instead to flood the city with exemption requests on Thursday.

“Submit those all on Thursday, give them everything at one time, and that’s it,” he said. “Do not fill out the portal information,” he added, referring to the reporting of vaccination statuses to the city.

Officers and other city employees who fail to report their vaccination status by Friday will “be placed in a nondisciplinary, no pay status,” according to Mayor Lori Lightfoot’s office.

Catanzara said that “it’s safe to say the city of Chicago will have a police force at 50% or less” over the weekend.

“Whatever happens because of that manpower issue, that falls at the mayor’s doorstep,” he said.

Lightfoot, a Democrat, said at a news conference on Wednesday that the city was “prepared,” adding that Catanzara was “doing a patent disservice to his members every single day” by encouraging resistance against the vaccines.

The coronavirus vaccines approved in the United States have been proven to be safe and effective, and a report by the Centers for Disease Control and Prevention published last month found that people who were not fully vaccinated were 10 times more likely to be hospitalized and 11 times more likely to die of COVID-19 than people who were fully vaccinated.

Chicago, like many other large cities across the United States, has required that city employees get vaccinated against the coronavirus, emphasizing that for public-facing employees in particular, like police officers and firefighters, vaccinations protect not only the employees but people in the community from the risks posed by COVID-19. Law enforcement officers across the country, from San Francisco to Los Angeles to Denver, have resisted vaccine mandates.

Resistance among many law enforcement officers could be because of the misinformation that has turned many other Americans against the vaccines, experts say. Recent vaccination rates among Chicago police officers were not available, as the figures have not been tracked and as the union this week aims to thwart the city’s attempt to gather that information. In May, after the shots had become widely available, about a third of officers were known to have received a vaccine, though others may have been vaccinated outside of channels that identified them as officers.

“We don’t want to lose any more police officers for COVID-19 deaths when a lifesaving vaccine is readily available,” Lightfoot said. She cited a recent report by the New York Times that death from COVID-19 infections was the leading cause of job-related death for police officers in 2020 and 2021.

Catanzara said the union would be suing over the mandate and alleged that the city did not have the authority to mandate vaccinations nor ask for the vaccination statuses of its officers. “He’s threatening litigation, I say, bring it,” Lightfoot said. 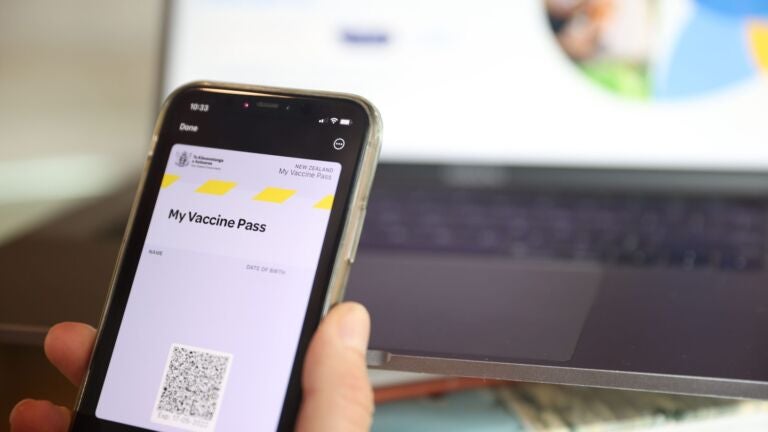