BOSTON (AP) — Pandemic-weary workers at Boston’s Museum of Fine Arts went on a one-day strike Wednesday over stalled contract negotiations with management, the latest strike amid an monthslong uptick in labor action nationwide.

Members of the Museum of Fine Arts Union that represents about 200 workers picketed outside the museum starting at around 8:30 a.m. More than 100 people at one point were out holding signs saying “No curation without representation” and urging people not to cross the picket line to enter the museum.

The union says workers are concerned about pay, safety, workplace diversity and job growth, and that more than 96% of its members had voted in favor of striking.

The museum remained open during the one-day strike and had 900 visitors, down from about 1,200 the prior Wednesday, spokesperson Karen Frascona said. Officials have said they’re committed to properly paying workers, despite the financial challenges posed by the coronavirus pandemic.

The action comes as strikes elsewhere in the country, as well as rare unionization efforts by workers at big companies like Amazon and Starbucks, have made headlines.

More than 10,000 unionized workers at Deere & Co., the Illinois makers of the popular John Deere line of agricultural and construction equipment, walked off the job in mid-October.

Some 1,400 workers for the Michigan-based Kellogg Co. have also been on strike since early October at cereal plants in Omaha, Pennsylvania, Tennessee.

Meanwhile, unions representing 50,000 Kaiser Permanente workers in California, Oregon and six other states called off a planned strike this week after reaching a tentative labor deal with the health care network.

A union representing University of California lecturers similarly called off a planned two-day walkout this week after reaching a tentative contract agreement with the UC system. 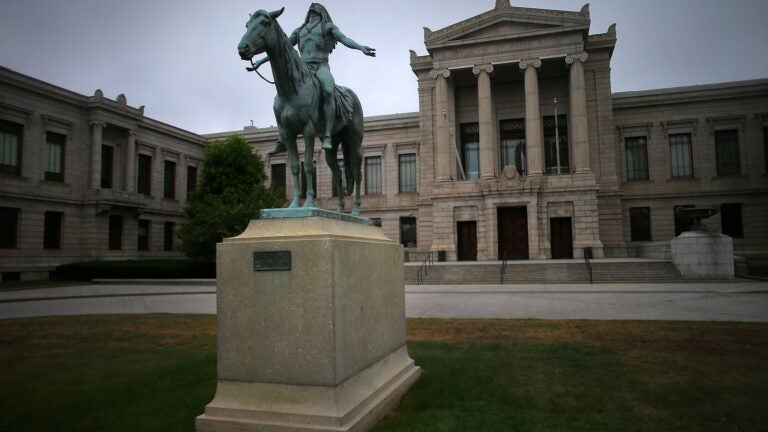