SPRINGFIELD, Mass. (AP) — A Massachusetts judge dismissed criminal neglect charges Monday against two former leaders of a veterans’ home where nearly 80 veterans died after contracting the coronavirus, saying there was a lack of evidence that their actions led to the deaths.

State Attorney General Maura Healey said at the time that the charges regarding five veterans stemmed from their March 2020 decision to combine two dementia units, placing residents who were positive for the coronavirus into a space with those without symptoms.

“There is insufficient reasonably trustworthy evidence that, had these two dementia units not been merged, the medical condition of any of these five veterans would have been materially different,” Hampden Superior Court Edward McDonough Jr. wrote in his decision. “Therefore, because the evidence does not support a finding of probable cause to believe Mr. Walsh or Mr. Clinton committed any crime, I must dismiss the indictments against both.”

“We are very disappointed in today’s ruling, especially on behalf of the innocent victims and families harmed by the defendants’ actions,” Jillian Fennimore, a spokesperson for Healey said in a statement. “We are evaluating our legal options moving forward.”

“I think Dr. Clinton feels vindicated by the well-reasoned, thoughtful decision by Judge McDonough,” he said. “At the same time his heart goes out to the veterans who suffered and died as a result of the COVID crisis.”

A voicemail seeking comment was left with an attorney for Walsh.

At least 76 residents of the home died after testing positive for the virus in the spring of 2020, in one of the worst COVID-19 outbreaks in a long-term care facility in the nation. 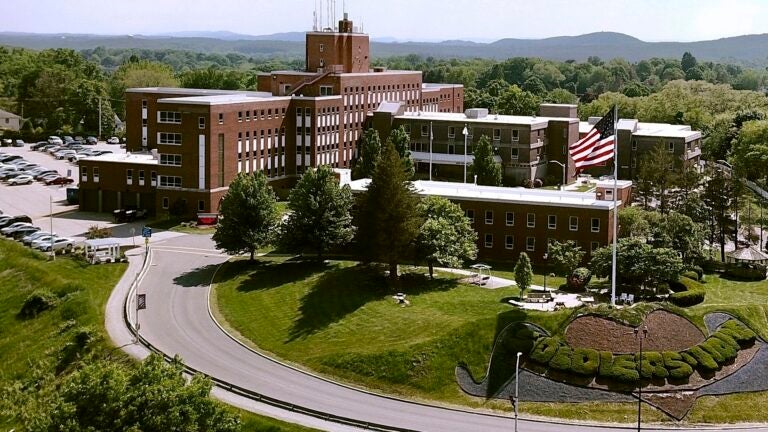