A Delta Airlines flight from Johannesburg, South Africa, touched down in Boston briefly to refuel and change crews on Sunday morning, one day before a ban on travelers from that country takes effect.

Delta flight 201 landed at Logan International Airport just before 9:30 a.m. then took off again for Atlanta at 10:37 a.m., a Delta spokesperson said in a statement.

The flight crew departed from the plane and was placed off duty because it had maxed out its hours on duty, according to the spokesperson. All customers remained aboard during the stop. 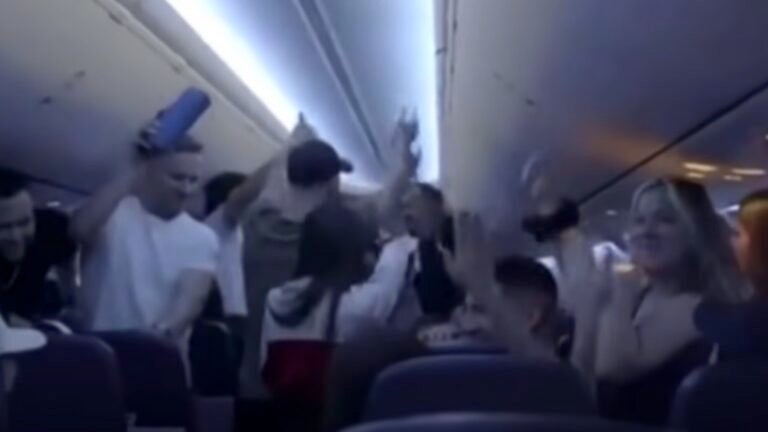 Canadians partied on a charter flight to Cancun. Now no one will fly them home.