Gen Z is feeling the stresses of the pandemic more than any other age group, according to a new U.S. survey released on Monday.

Higher proportions of young Americans between the ages of 13 and 24 say the pandemic has made their education, career goals and social lives more difficult, compared with millennials and Gen X.

Nearly half of those in the Gen Z age group said the pandemic had made their schooling and career aspirations tougher, according to a survey conducted by the Associated Press-NORC Center for Public Affairs Research with funding from MTV. The survey polled 3,764 people between 13 and 56 years of age from Sept. 1 to 19.

About 45 percent of Gen Z respondents said maintaining ties with friends was harder, and 40 percent said their romantic relationships had become more difficult. Fewer Americans in older age groups reported the same difficulties, and they were less likely to say that the pandemic had disrupted their education or careers, according to the survey.

“Overall, 35% of Gen Z frequently experiences stress and another 46% report experiencing it sometimes,” the survey’s authors said. “Uncertainty about the pandemic and fear of infection are among the top sources of stress for this generation.”

The survey’s results add weight to earlier studies that have reported that younger Americans, especially those belonging to Gen Z, are experiencing isolation, loneliness and stress from the coronavirus pandemic, while also being more exposed to the pandemic’s adverse impact on the economy than other age groups.

In October, the American Psychological Association reported that Gen Z adults were the most likely to experience heightened difficulty in making major life decisions, partly because the pandemic had created more uncertainty about what the next few months of their lives could look like.

In March, the same association reported that members of Gen Z were the likeliest to say that the pandemic had hurt their mental health, or report an unwanted change in their body weight.

The pandemic also appears to have hit Gen Z job seekers hardest. (Historically, the youngest tend to be harmed most during hard times). In April 2020, as the pandemic’s economic devastation was spreading across the country, a third of job hunters between ages 16 and 19 were unemployed. That was more than twice the national unemployment rate.

Though youth employment has improved since then, the level of employment for Americans between 16 and 24 years old still remains below that of 2019, according to the Bureau of Labor Statistics in August.

Workers in the Gen Z age bracket outside the United States report similar difficulties. In June, the International Labor Organization, the United Nations-backed agency headquartered in Switzerland, said Gen-Z workers had seen their job prospects decline by more than twice the rate of their older counterparts.

“In fact, though the number of young unemployed has remained essentially unchanged between 2019 and 2020 worldwide, this is only because many young people without a job stopped looking for one or have delayed their entry into the [labor] market,” the agency said. 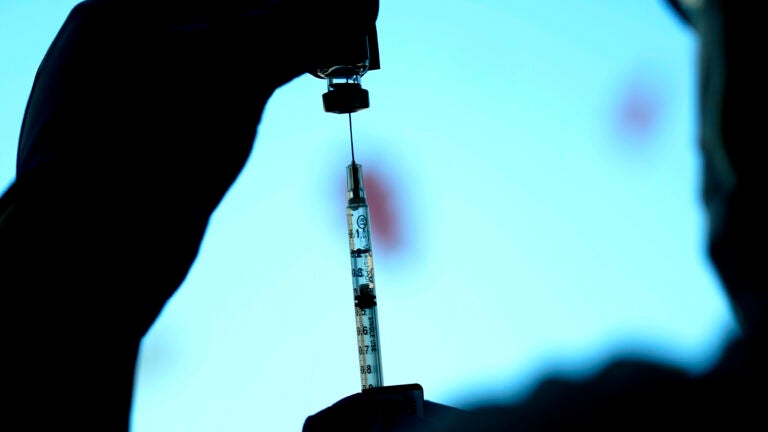