Kovid Kapoor, from Bangalore, India, wrote that tweet in February 2020, right after the World Heath Organization announced the official name for the disease caused by the novel coronavirus: COVID-19.

Kapoor had no idea he’d still be using that line as the coronavirus pandemic heads into its third year — and that simple daily acts such as ordering a coffee in Starbucks, checking into a hotel, or showing his passport at airport security would never be the same again.

The pandemic has fundamentally changed the lives of the many people who share the Sanskrit name of Kovid. And many of the Kovids are tired of the jokes. Several have even bonded over social media, forming a loose network to discuss and complain about their shared experiences of being mocked for a name that means “scholar or learned person” — and is referenced in Vedic literature, including within a Hindu prayer dedicated to Lord Hanuman — yet takes on a whole new meaning in the COVID pandemic.

“It’s been absolutely crazy,” Kapoor told The Washington Post of life with the same name as a deadly respiratory virus.

While Kapoor notes that the “d” at the end of his name is not a hard stop — it’s meant to be pronounced “Kovid-dah” — some of his experiences in the last few years are almost tongue twisters. For instance, this Kovid believes he contracted COVID-19 at the coronavirus vaccination center.

Kapoor has largely turned to humor, telling his Twitter followers he’s been “kovid positive since 1990” — when he was born — and he could only laugh with the airport employees carefully reviewing his passport on his recent trip to Sri Lanka, his first time leaving the country during the pandemic. Or at Google’s assumption his own name must be spelled wrong.

Or that time his friends ordered him a birthday cake with his name — yet the baker instead sent over “Happy birthday, Covid-30″ in frosting. The bakery has since apologized, offering him free cake.

“Life threw me threw me (and all of us) a sour lemon,” Kapoor tweeted. “I just decided to take it all in good humor and make some lemonade out of it… The funny [and] sad part is that there’s gonna be a lot more of these in the future, I believe for the rest of my life.”

When the World Health Organization chief announced the new name of the virus in February 2020, Tedros Adhanom Ghebreyesus said experts had many issues to consider. “We had to find a name that did not refer to a geographical location, an animal, an individual or group of people, and which is also pronounceable and related to the disease,” he explained.

Yet the WHO did not spare this particular group of people.

“For the first year it was hilarious,” 28-year-old Kovid Jain, from the Indian city of Indore, told The Post. A friend had rushed to tell her in 2020 that she was sharing the same name as the new virus everyone was talking about. Jain, who got married in December that year, added that “my friends used to say ‘Kovid getting married in the times of COVID’ and we would laugh.”

Now, she often opts not to use her name in public, using her husband’s name or other nicknames instead, “just to spare the unwanted mockery.” She said, “I use my initials KJ or my pet name Koko at coffee shops or food joints to avoid the attention.”

This is hard for Jain, who says she loves her name and it has “a deep meaning.” Her father, who is a professor, chose it.

Once, after wishing someone a happy new year, Jain received the reply, “We would rather not have a new year greeting from you, COVID-19.”

Kovid Sonawane, 34, from Nagpur in the state of Maharashtra, said that while he understands the funny side, he is “mostly irritated by the correlation,” especially when the jokes come from people outside of his friendship group.

At the time the COVID-19 pandemic got its name, India had reported just three cases of the virus, according to the European Centre for Disease Prevention and Control. As of Sunday, 483,000 lives have now been lost to the virus in India, with more than 35 million cases recorded across the country, according to John Hopkins University. The highly transmissible omicron outbreak has triggered an alarming spike in cases across the country, with some states reintroducing measures such as curfews to prevent the spread of infection.

It’s not just people named Kovid who have been affected by new words added to the global lexicon. Artist Omarion, whose real name is Omari Ishmael Grandberry, took to Twitter recently to clear up any confusion around his name and the omicron variant of the virus. “I am a musician and entertainer, not a variant,” he joked as he wished fans a happy new year.

And some companies have been forced to respond. Delta Air Lines made headlines last summer as marketing teams reportedly scrambled to avoid referring to the Delta variant of the virus. According to company CEO Ed Bastian, it was easier to use “B.1.617.2” or instead call it “the darn variant.”

Corona beer was one of the first impacted. “The new coronavirus that was first found recently in Wuhan, China, is not the same as Corona beer,” read a January 2020 article published by Forbes as people around the world Googled terms such as “beer virus” and “Corona beer virus,” as they tried to work out whether the virus was associated with the beverage which is brewed in Mexico.

Kapoor’s friends have also made the connection. They photographed him holding a bottle of the beer, posting it on social media with the caption: “Hey look, it’s Kovid having a corona.” 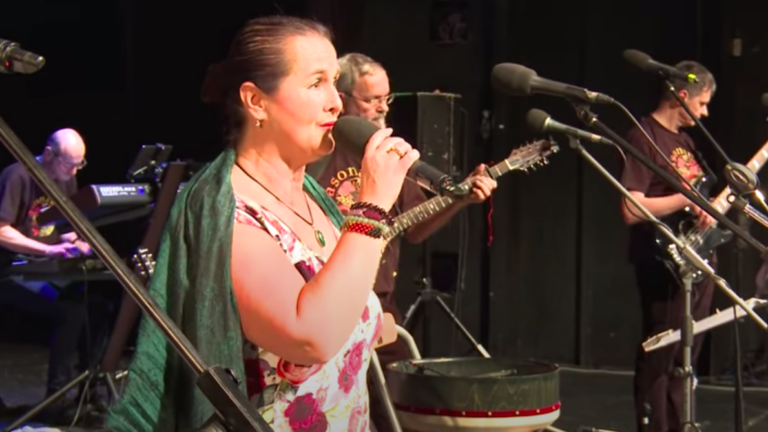