In Boston, many mothers were exhausted. The pandemic had been so draining that they wanted to scream.

But they had to hold it in because they had children to raise, careers to build and chores to finish. For nearly two years, they have been trapped.

But on a night this month, about 20 mothers ditched their duties. They left their children and homes behind and headed to a high school football field.

One by one, they emerged from the shadows and gathered at the 50-yard line.

Their voices, which carried years of pain and rage that they could finally release, merged into an anguished chorus, according to videos of the gathering.

“It was so nice to feel out of control for the first time,” one mother told Harmon, who lives in Boston.

One of the participants, Jessica Buckley, said many of the mothers were unaware of The New York Times’ primal scream hotline, which is available to mothers who want to yell, laugh, cry or vent for a solid minute.

Harmon, 39, first held what she called a primal scream gathering last year, after her clients had suggested it. She counsels mothers who, like herself, have gone through varying stages of despair, anger and anxiety as the pandemic has lingered.

Harmon, a mother of 3- and 5-year-old daughters, said her children were driving her “absolutely nuts” during the pandemic.

At the Jan. 13 gathering, which was previously reported by the radio station WBUR and The Boston Globe, she said a lot of the mothers were feeling bitter.

That is why the gathering was so cathartic, she said. For once, the mothers could just let go.

“It’s just amazing how light you can feel after you do that,” she said Sunday. “I slept better.”

At the football field, Harmon signaled the start of a new round of screaming by raising two light-up unicorn wands that belong to her daughters.

The gathering, she said, unfolded in five parts, the first four of which were a normal scream, a round of swearing, a “free-for-all” of screams or shouts, and a scream in honor of the mothers who were too busy to attend.

Some of the mothers put their all into the screaming, hunching over and throwing their arms back, according to videos Harmon shared.

The fifth part was a contest to see who could scream the longest. The winner, who screamed for about 30 seconds, was Buckley, a 36-year-old therapist and mother of two.

She said that, as a mother of 2- and 4-year-old daughters, she felt left behind.

“We’re still trying to navigate quarantines and stuff when the country seems to have moved on,” she said.

She is one of millions of mothers in the United States who have confronted a mental health crisis during the pandemic. So many mothers have been brought to the breaking point as they juggle more child care and domestic work along with their own lives.

Everyone has been touched by the pandemic in some way, but mothers often have no place to escape and no time to take a break, said Ellen Vora, a psychiatrist in Manhattan.

Mothers, unlike their children, usually do not have the time or the space to have a meltdown, Vora said.

“If you have two to three years of pent-up pressure,” she said, “going and being in a community of other moms and having a big release in the form of a scream is really healthy.”

Harmon said she had received an overwhelming response to the gathering from other mothers. Many older mothers told her they used to scream alone in a closet.

But she says a new generation of mothers have normalized the frustrations of their roles — leading to screaming in an open field.

“The scream resonated for people because it normalized their anger,” she said. “It’s been very powerful and quite healing.” 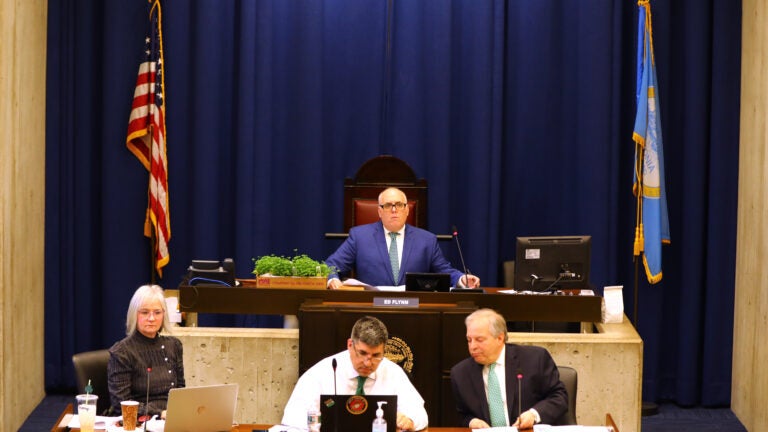