The man who claims he can’t get a heart transplant due to being unvaccinated from COVID-19 has received a heart pump, his family says.

D.J. Ferguson, 31, a father of two, had open heart surgery on Tuesday to install the pump that will help pump his heart until he can have a transplant, according to The Boston Globe.

“My son has gone to the edge of death to stick to his guns and he’s been pushed to the limit,” D.J.’s dad, David Ferguson, said, as reported by the newspaper.

Ferguson has been staying at Brigham and Women’s Hospital, which said in a statement that it requires multiple vaccines, including the COVID-19 vaccine, for transplant patients, in order to ensure the best possible outcome of the procedure.

Experts say transplant requirements aren’t as simple as the black-and-white argument brought forth by Ferguson and his family.

“There are currently more than 100,000 candidates on waitlists for organ transplantation and a shortage of available organs — around half of people on waiting lists will not receive an organ within five years,” the hospital said in a statement. “There are varying levels of priority for allocation of organs. Waitlists are ever-changing and are based on many patient and donor factors.”

While Ferguson’s family hasn’t spoken explicitly about his current vaccination status, in a Facebook post linking to a GoFundMe, Ferguson’s partner Heather Dawson wrote, “Is DJ in a position where he now needs a vaccine to get a life saving procedure? Yes. Is he going to chose to die instead of getting it? No.” 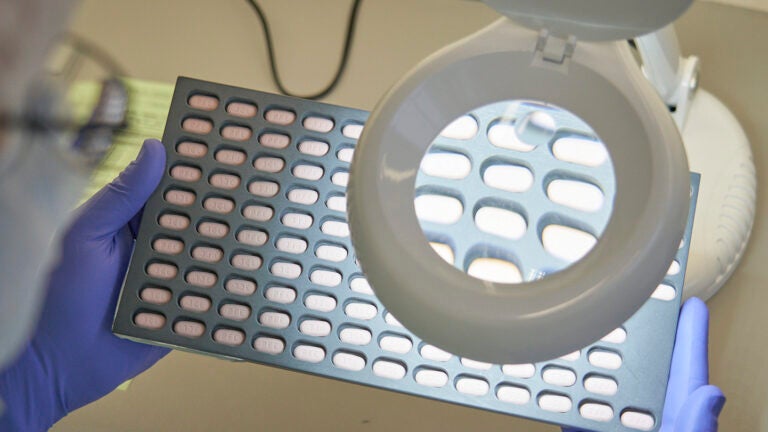