Two years after the first cases of COVID-19 trickled, and then flooded, into Massachusetts, Martha’s Vineyard has logged the first virus-related death of one of its residents.

Albert Hutchinson, a 78-year-old man from Chilmark, died on Tuesday, a spokesperson for Martha’s Vineyard Hospital said in a statement, according to Boston 25 News.

“Our thoughts are with Mr. Hutchinson’s family,” the spokesperson said.

Rebecca Walsh, Hutchinson’s niece, told The Martha’s Vineyard Times her uncle was once the owner of a Jaguar car restoration company, was a lifelong vegetarian, and was very much a Renaissance man.

She described him as a “tremendous force for good.”

“He was just wonderful. He was a musician, he was a carpenter, he was a chef. He had an enormous personality,” Walsh said. “He was a larger-than-life figure.”

According to the most recent state COVID data, as of Feb. 5, Chilmark had the highest positivity rate — 7.98 percent — among the island’s communities.

The rate was just higher than the statewide rate of 6.48 percent.

“The COVID virus has afflicted so much pain and suffering on so many lives in such unbearable ways,” Martha’s Vineyard Hospital President and CEO Denise Schepici said in a statement. “Our staff and our community have worked tirelessly to fight this epic pandemic and while it is one death, it is one death too many. In this time of sorrow, we offer our condolences to Mr. Hutchinson’s family.” 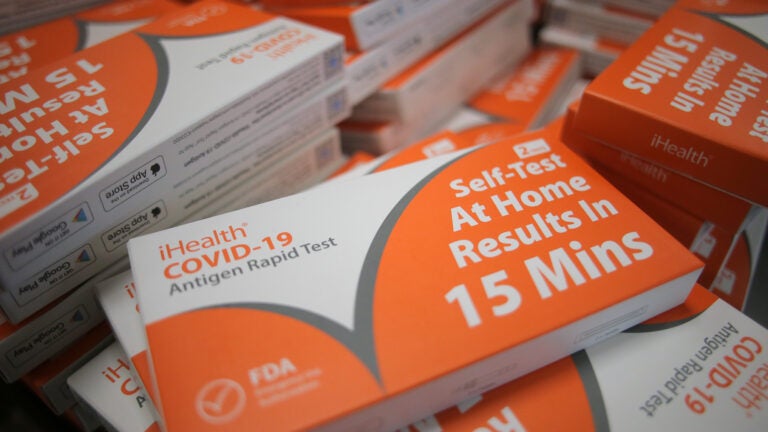