Dr. Anthony Fauci, the White House’s chief medical advisor, said it’s time for individuals to make their own choices about risk when it comes to COVID-19.

Fauci’s comments Sunday on ABC’s “This Week” come amid a recent uptick of COVID-19 cases, including among some D.C. politicians. Speaker of the House Nancy Pelosi tested positive after attending a bill-signing ceremony maskless with President Joe Biden on April 6, and at least 53 people tested positive on April 8 after attending The Gridiron Club and Foundation’s annual dinner, according to reporting by The New York Times.

Fauci attended the dinner, but hasn’t made any announcements about being positive for COVID-19.

“This Week” co-anchor Jonathan Karl said the number of infections from the Gridiron dinner is actually around 67 attendees, however, there aren’t any signs of anyone being “seriously ill.”

“It’s going to be a person’s decision about the individual risk they’re going to take,” Fauci said in response to a line of questioning about the D.C. outbreak. “I think the people who run functions … like the White House Correspondents’ ball or … the Gridiron dinner are going to have to make a determination looking at CDC guidelines and seeing where the trends are.”

On a national scale, the show reported a rise in COVID-19 cases in 21 states and a rise in hospitalizations in 11. However, Fauci’s response indicated a more endemic outlook than his previous commentary.

Fauci said it’s “not unexpected” that an uptick in cases will occur when “mitigation methods” are pulled back. He went on to say that according to recent CDC data, although there is an increase in cases, most states are staying in the “green zone.”

Being in the “green zone” indicates that masks are not required indoors, according to the CDC.

Fauci said he hopes there is no associated increase in the severity of sickness alongside the current uptick in cases. However, if there is an increase in hospitalizations, reestablishing restrictions might be in order.

COVID-19 cases in Massachusetts are following the national trend of a slight increase, according to CDC data. The 7-day average of confirmed cases on April 8 was 1,362 compared to 1,030 on March 29, both up from the recent low of 700 on March 11. 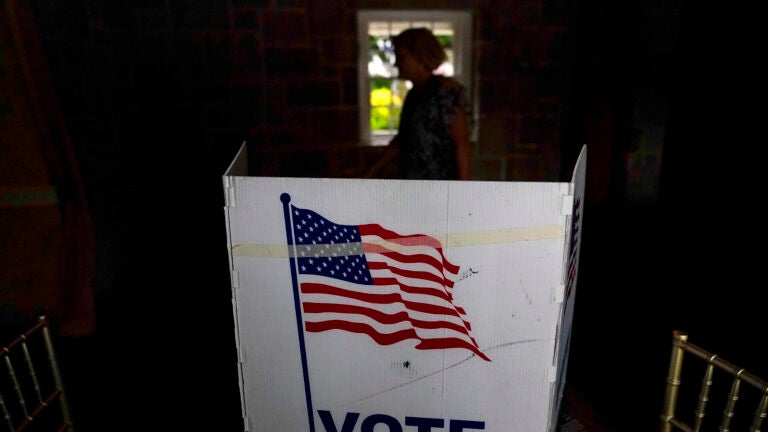