SEOUL, South Korea — The travel industry applauded the Centers for Disease Control and Prevention’s decision to lift the COVID-19 testing requirement for people entering the United States, but some travelers were wary.

In Asia, where flights to the United States can stretch well beyond 12 hours, people with trips planned said they were worried they would be at greater risk of contracting COVID on planes.

Katharine Jones, a 24-year-old American graduate student in Taiwan, said that she was planning to pack a rapid testing kit for her flight from Taipei to San Francisco on Tuesday and test herself after arriving at the U.S. airport before she meets her family.

“I have very young nieces and nephews as well as older family members,” she said.

Still, members of the travel industry expected more tourists to seek out travel to and from the United States.

More people will travel for leisure without the worry that they might not be able to get home, said Marian Carroll, a spokesperson for the Four Seasons Resorts Bali. “Anything that gets rid of some of that uncertainty helps people feel a lot more comfortable booking,” she said.

In the Indonesian tourist destination of Bali, Four Seasons resorts have already drawn more guests from the United States than from other countries, Carroll said, partly because the United States had removed other virus restrictions sooner. Eliminating the testing requirement would further reduce the hurdles, she said.

“As much as you might love to go on a holiday to Bali and think you might never want to go home, actually, you do,” she said.

In South Korea, people on online travel forums said that, with the testing requirement dropped, they looked forward to traveling to the United States, including popular tourist destinations, such as Hawaii and Guam, which is about a four-hour flight from Seoul.

The number of South Koreans traveling to the United States has been higher than those visiting other countries, including tourist hot spots in Southeast Asia, because of the eased virus restrictions, said Jung Ki-yoon, a spokesperson for Hanatour, South Korea’s largest travel agency.

“What has largely been a place to visit family, study abroad or do business will become a bigger tourist destination,” he said, referring to travel demand during the pandemic.

The risk of contracting the virus, he added, would not deter South Korean tourists from traveling to the United States because of South Korea’s high vaccination rate.

Not every travel expert embraced the change, though.

“I’d still double-mask up. I’d still, like, try and get a seat where I’ve got space around me,” said Stuart McDonald, a co-founder of Travelfish.org, a travel guide to Southeast Asia. McDonald, who lives in Indonesia, said he had traveled regionally throughout the pandemic but did not have plans to visit the United States. “I’m still very, very cautious.”
This article originally appeared in The New York Times. 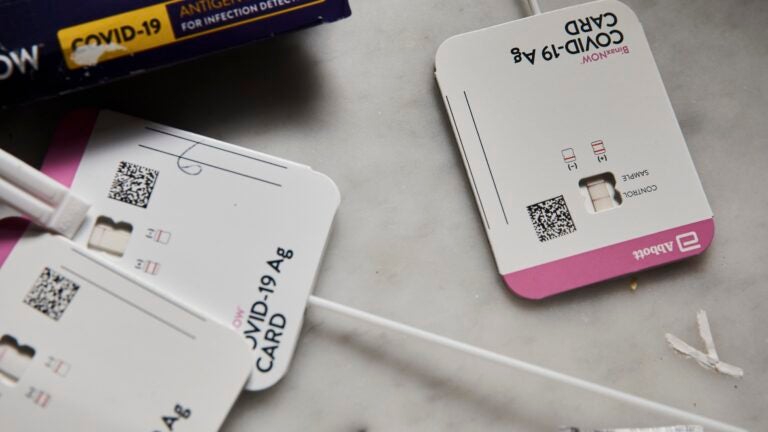