In lab tests with genetically modified mice, researchers at Boston Children’s and Duke University found that the antibody — dubbed SP1-77 — “potently and broadly neutralized all SARS-CoV-2 variants through BA.5,” according to a study published in Science Immunology in August.

“We hope this antibody will prove to be as effective in patients as it has been in pre-clinical evaluations thus far,” Dr. Frederick Alt of the Program in Cellular and Molecular Medicine at Boston Children’s, a senior investigator on the study, said in a hospital blog post last month.

The study suggested SP1-77 might be useful in a cocktail with other neutralizing antibody treatments, such as the Food and Drug Administration-authorized monoclonal antibody bebtelovimab.

SP1-77’s “non-traditional” neutralization mechanism may also inspire the design of new vaccine strategies to more broadly target BA.5 — one of the latest omicron subvariants — as well as other variants of concern, according to the study.

The researchers are seeking patents, both for the antibodies and the mouse model used to produce them, and hope to see their work developed commercially, according to Boston Children’s.

“It was a pleasure to work with this dedicated collaborative team whose diverse expertise allowed SP1-77 to be brought to light,” Alt said. “We look forward to using our models to discover antibodies with therapeutic potential against other newly emerging pathogens.” 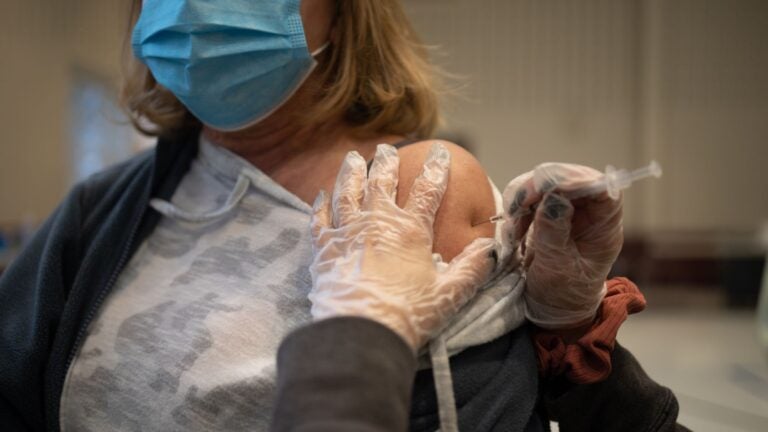