MANCHESTER, N.H. (AP) — A Manchester mother whose infant daughter was found dead last year has been charged with child endangerment.

Stephanie Camelo was due in court Friday. She was charged Thursday with two counts of endangering the welfare of a child and one count of reckless conduct.

No charges have been filed in connection with the death of Camelo’s 3-week-old daughter. The girl was found dead in an apartment on Oct. 30, 2015.

At the time, an autopsy and toxicology tests were inconclusive. The Attorney General’s Office had said they were unable to determine whether the death was criminal in nature.

Officials say the child endangerment charges are related to the 3-week-old and Camelo’s 8-year-old daughter.

It wasn’t immediately known if Camelo has an attorney. A listed phone number didn’t appear to be working. 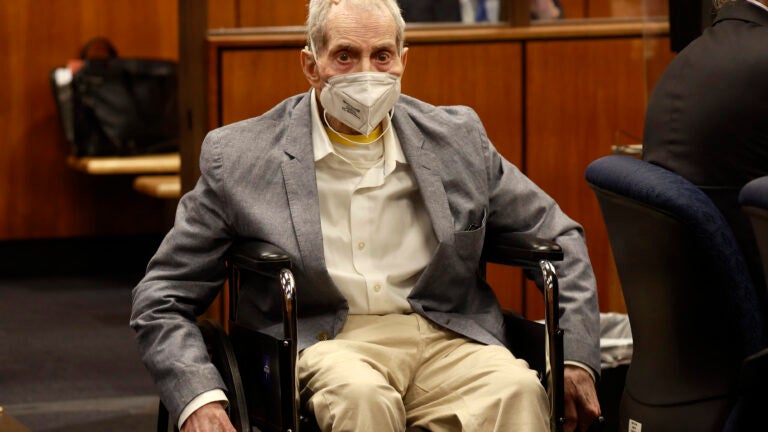