A Lawrence elementary school classroom assistant is accused of arranging to purchase between 10 and 15 kilograms of cocaine and 11,000 oxycodone pills from undercover federal agents, according to authorities.

Federal agents began investigating Reynaldo Sanchez, 25, of Lawrence for his possible involvement in a Boston-based money laundering and drug ring in August 2015, according to the U.S. Attorney’s office. He was arrested on Thursday and appeared in U.S. District Court on Fridayand charged with one count of attempted possession and intent to distribute oxycodone, according to the U.S. Attorney’s office.

Sanchez was carrying $48,000 in a duffel bag when he was arrested, the U.S. Attorney’s office said. If convicted, he faces up to 20 years in prison, a $1 million fine, and a lifetime of supervised release.

No attorney information for Sanchez was immediately available. 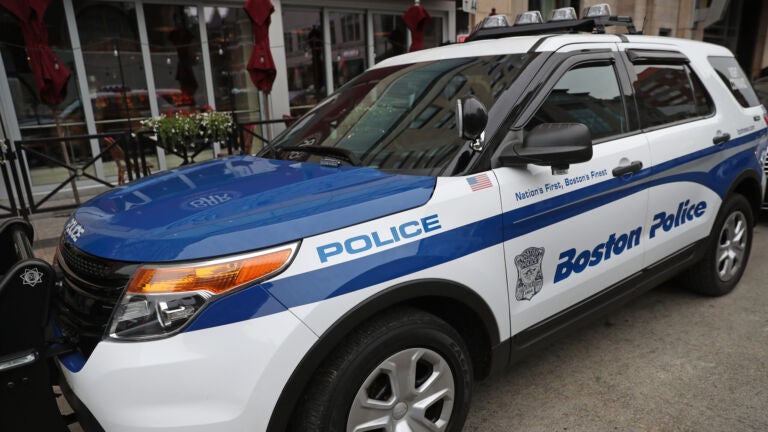