A six-month investigation by federal, state, and local authorities into the death of a woman found dead in a Barnstable rest area has yielded murder charges against three suspects, as well as related gun and drug charges against 11 others believed to have ties to a violent Cape Cod street gang.

Denzel Chisholm, 25, of Barnstable, his sister, Shannelle Chisholm, 26, of Mashpee, and Tyrone Gomes, 30, of Hyannis, have been charged with first-degree murder in the death of Christine Ferreira, according to the Cape & Islands District Attorney Michael O’Keefe.

Ferreira’s body was found by a driver in stopping at a rest area between exits 6 and 7 on Route 6 in Barnstable in September. Authorities said the 30-year-old Hyannis resident had been shot and stabbed multiple times.

Evidence suggests that Ferreira knew her killers, and that she was lured to the rest area in a planned attack, according to the D.A.’s office. Investigators believe that Ferreira’s alleged killers planned her murder as an act of vengeance after she testified against as an alleged gang member in 2011, but O’Keefe said that explanations for the murder’s motives are still forthcoming.

“I would expect that in due course of the court proceedings of this case, further information in respect to what this murder is about, why it happened, will be forthcoming,” O’Keefe said in a Tuesday morning press conference. “But that place is in the courtroom.”

Authorities uncovered the murder suspects and others allegedly affiliated with the “Nauti” street gang, a violent criminal organization believed to be responsible for murders, drug trafficking, and firearm offenses, when Barnstable police launched an investigation into Ferreira’s murder.

Benjamin Roderick, 26, of Hyannis, and Christopher Wilkins are charged with conspiracy to possess a firearm in furtherance of a drug trafficking offense, and Matthew Monroe, 25, of Barnstable, is charged with possession of a firearm by a felon, authorities said.

Investigators believe Denzel Chisholm and Wilkins pooled money to purchase heroin from a common source and then distributed the drug to other alleged gang members to sell in the area, according to the U.S. Attorney’s office. The two allegedly began distributing a type of heroin that was tinted blue due to an added cut, which was seized from multiple sources. To shield themselves as the source of the blue heroin, Denzel Chisholm and Wilkins stored and sold the drugs at a stash house operated by Hutchings, and commissioned Denzel Chisholm’s girlfriend, Mateo, to store the heroin in her home and deliver it, authorities said.

On March 12, Mateo sampled some of the heroin and overdosed, authorities said. Police found her unresponsive, but were able to give her Narcan to combat the overdose effects.

U.S. Attorney Carmen Ortiz said that the arrests of the alleged gang members is a step forward in combating Cape Cod’s opioid addiction crisis, but that law enforcement and government officials must remain vigilant of newcomers to drug trafficking.

“There’ll be others that are waiting and ready to fill that gap,” she said. “The heroin problem is a huge problem.”

O’Keefe said the Chisholms and Gomes are expected to be arraigned in the First District Court of Barnstable Tuesday. The alleged Nauti crew members accused of drug and firearm crimes will be arraigned on the federal charges in U.S. District Court in Boston. 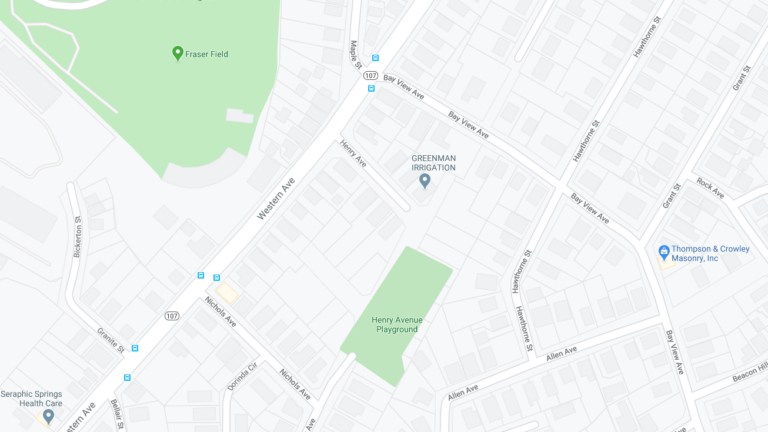