Three men in Brockton were charged with drug trafficking for allegedly dealing the dangerous synthetic opioid fentanyl, according to the U.S. Attorney’s Office.

Luis DaCosta, 21, Gilvan Monteiro, 25, and Edson Gomes, 19, were charged in U.S. District Court on Tuesday with conspiracy to possess fentanyl with intent to distribute.

The three have violent histories and gang associations, according to the criminal complaint.

Fentanyl is a synthetic opioid that can be up to 50 times more powerful than heroin and has become more common amid the increasing prevalence of opioid abuse in New England. Massachusetts legislators recently passed a law stiffening the prison time for those convicted of selling fentanyl.

An attorney for DaCosta declined to comment. Michael Tumposky, an attorney for Gomes, said Gomes plans to plead not guilty and to litigate the case in court. Information on Monteiro’s attorney was not immediately available. 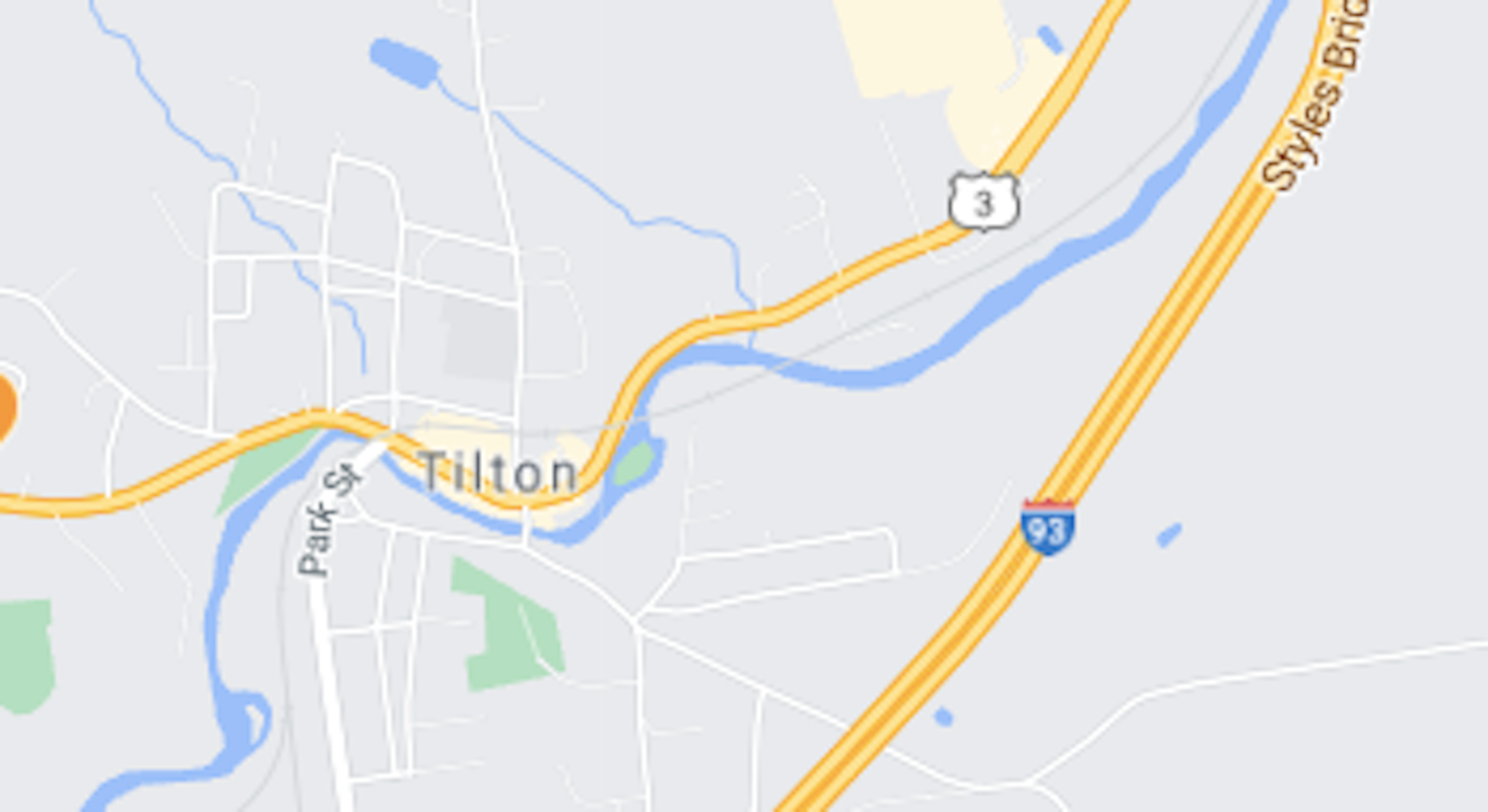