Police arrested a Roxbury teen on Wednesday in connection to a string of robberies of Uber and cab drivers, according to the Boston Police Department.

In at least nine separate incidents, the 17-year-old suspect and one to two others are alleged to have gotten in a taxi or Uber car and demanded money from the driver. Police said these robberies occurred across Roxbury and Jamaica Plain.

Police described the juvenile as being belligerent during the arrest, spitting on and kneeing the arresting officers.

The suspect was charged with unarmed robbery and two charges of assault and battery on a police officer. 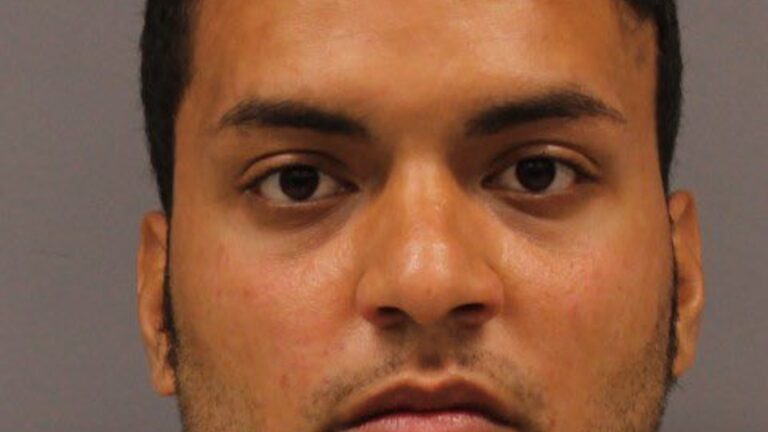 Police: Suspect in custody in stabbing death of man in R.I. convenience store