BOSTON (AP) — The twin of a woman who went on the run with gangster James “Whitey” Bulger has asked a judge to be lenient while sentencing her sister on a criminal contempt charge.

Catherine Greig (grehg) is already serving an eight-year sentence for helping Bulger avoid capture during his 16 years as a fugitive. Bulger and Greig were captured in California in 2011.

Greig pleaded guilty in February to a contempt charge for refusing to testify before a grand jury investigating whether others helped Bulger, too.

Her twin, Margaret McCusker, wrote to the judge who will sentence Greig on April 28. She says Greig has no prior criminal record, has “not a violent bone in her body” and has already received an “unprecedented” sentence.

Bulger is serving life in prison. 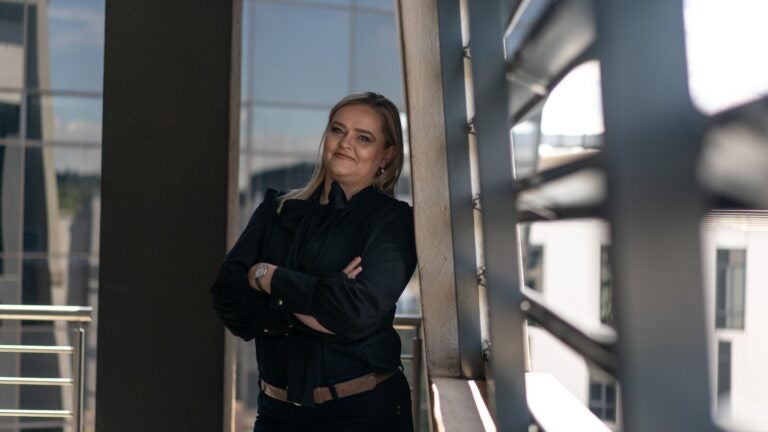 A Boston consulting firm became a power broker, and then a pariah, in South Africa