The Grafton man accused of murdering his wife while their young daughter was home was ordered to be held without bail, according to the Worcester County District Attorney’s office.

Michael Sugarman, 42, was charged with the murder of Kelly Sugarman, 36, and arraigned Thursday in Westborough District Court. He pleaded not guilty to a domestic assault and battery charge last week before prosecutors brought the murder charge against him, authorities said.

Police arrested Sugarman last week after they found the couple’s 5-year-old daughter wandering alone a block from their home. The girl led police back to the house on Worcester Street, where officers found the girl’s mother dead on the floor and Sugarman holding a knife in his neck.

After Thursday’s arraignment, the court ordered Sugarman to undergo a mental health evaluation and sent him to Bridgewater State Hospital, according to the DA’s office.

Sugarman’s daughter, who authorities say witnessed the incident, is now in custody of the Department of Children and Families. 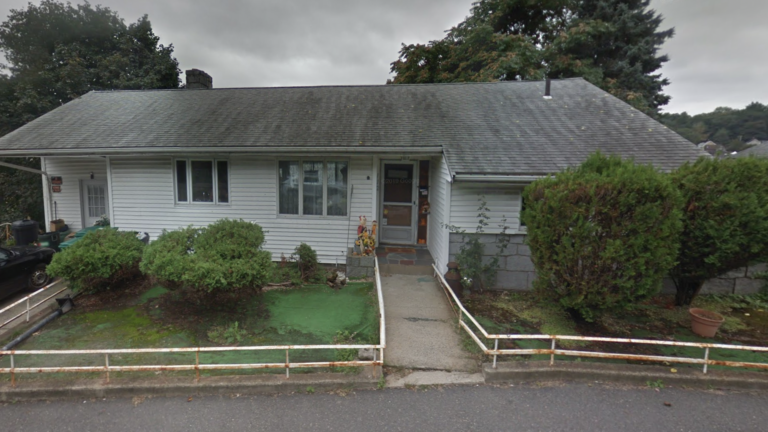