Authorities say a neighbor called police at 8 p.m. to say at least eight people were involved in a fight in front of a home on Curtis Court.

Police say 23-year-old Jeffrey Riley orchestrated the gathering and was armed with a loaded handgun and wearing a ballistic vest at the time of his arrest on charges of felony riot and felonious use of body armor. Two others — 24-year-old Anthony Perkins-Brainard of Hudson and 43-year-old Kevin Hardy of Manchester — were charged with felony riot.

The other five arrested were charged with misdemeanor riot.

It was not immediately known if they have lawyers.

Police say the investigation is continuing. 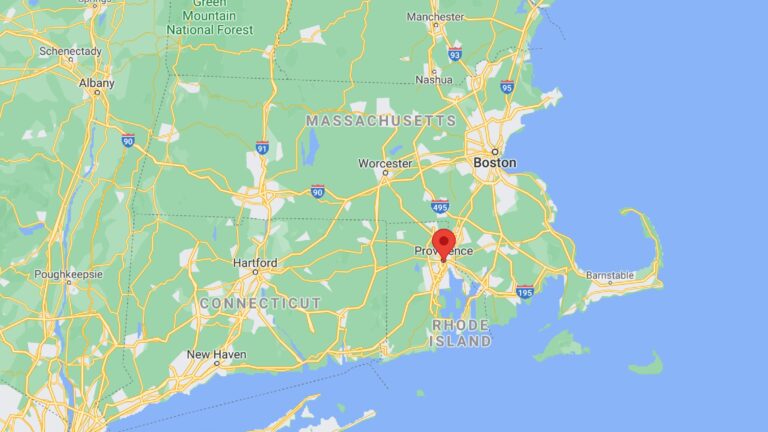