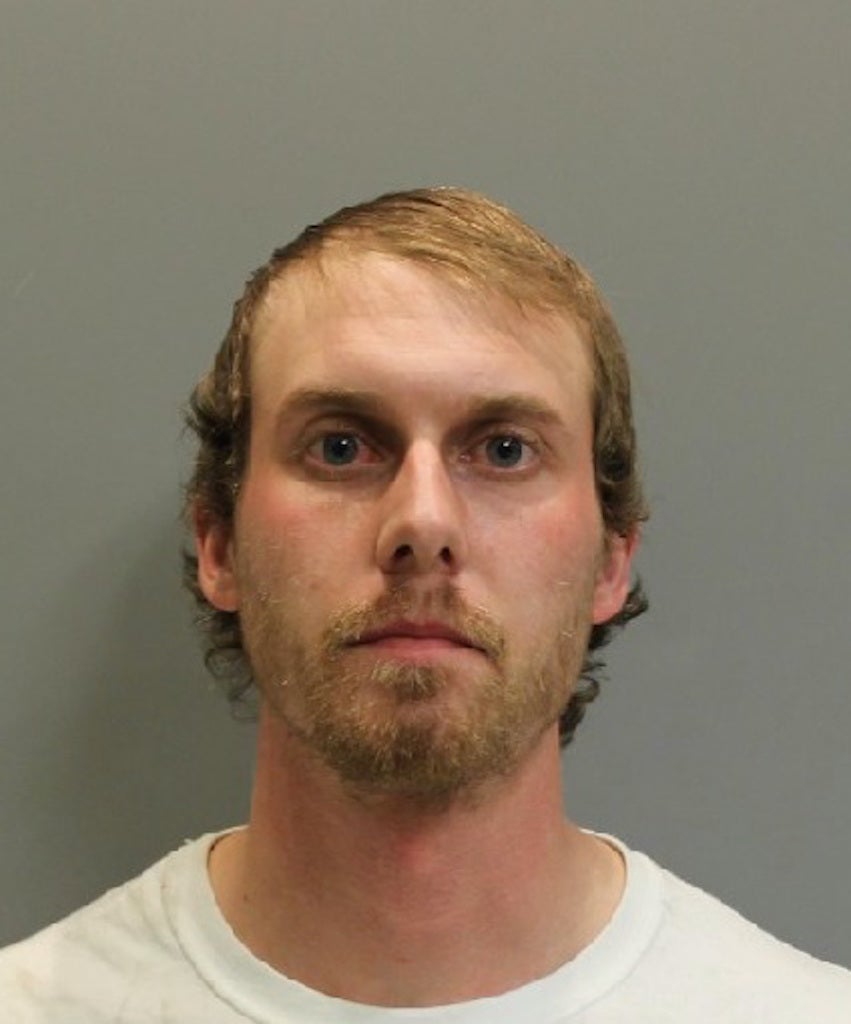 Twenty-five-year-old Lucas McPherson, of Mapleton, Maine, is accused in the drive-by shootings.

Police say the first victim, a 33-year-old Marshfield man, was driving on Tremont Street around 1:15 a.m. when he was shot in the abdomen by someone in a passing vehicle. Authorities noticed a ‘‘suspicious vehicle’’ in the area about 20 minutes later.

Officers spotted the car again on Tobey Garden Street. A resident there told police he’d been shot by the car’s occupant.

Officers subdued McPherson with a Taser. Police recovered a shotgun in McPherson’s car.

McPherson is scheduled to be arraigned Monday. It’s unclear whether he has a lawyer who could comment.