SALEM, Mass. (AP) — A Beverly man has been sentenced to up to 10 years in prison for killing his girlfriend and injuring another driver in a drunken driving crash last Mother’s Day.

Todd Porter was sentenced Monday after pleading guilty in Salem Superior Court to charges including manslaughter by motor vehicle, operating under the influence of alcohol, and causing serious bodily injury.

Prosecutors say the 32-year-old Porter had a blood alcohol content more than twice the legal limit to drive when he sped through a red light at 68 miles per hour and struck a pickup truck in downtown Beverly.

Porter’s passenger, 45-year-old Christine Dinis, was pronounced dead at the hospital. The driver of the truck suffered broken ribs and required surgery to remove glass from his body. 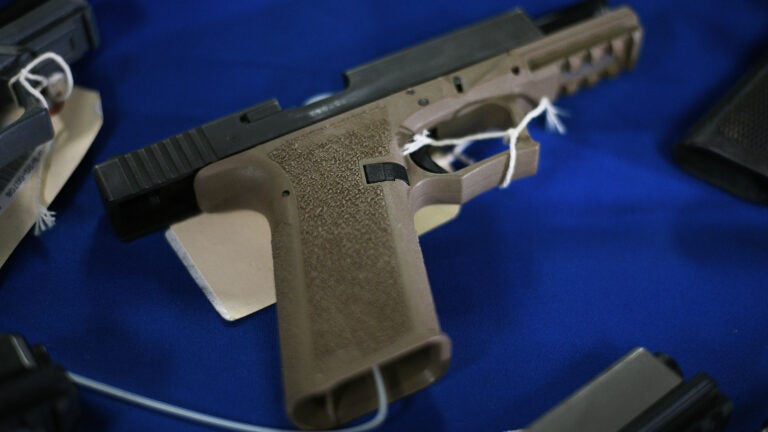