BOSTON (AP) — A former FBI agent charged with perjury for lying during his testimony in the trial of Boston mobster James ‘‘Whitey’’ Bulger intends to plead guilty.

Lawyers for Robert Fitzpatrick and federal prosecutors filed papers in court Wednesday asking a judge to schedule a change-of-plea hearing for May 5.

Fitzpatrick pleaded not guilty last April to six counts each of perjury and obstruction of justice. Prosecutors say Fitzpatrick overstated his professional accomplishments and lied to jurors, falsely claiming to be the first officer who recovered the rifle used to assassinate Martin Luther King Jr.

Court documents don’t indicate whether Fitzpatrick intends to plead guilty to all the charges. They say Fitzpatrick’s lawyer and prosecutors have reached an agreement to resolve the case through a plea agreement. 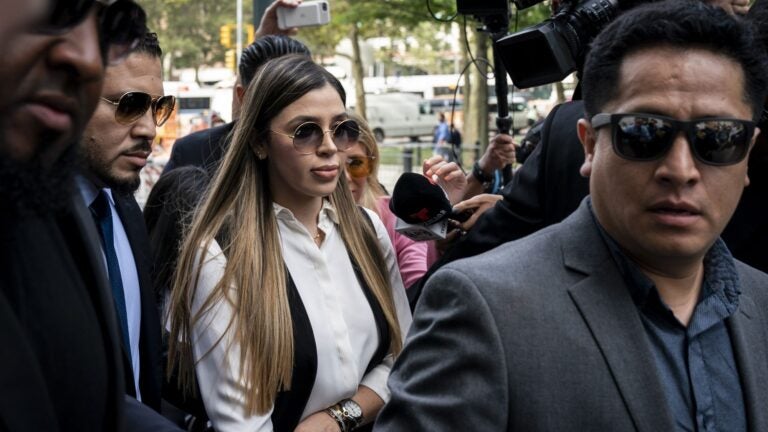