Owen Labrie’s current attorney can’t represent him during his appeal claiming ineffective assistance of counsel, because local attorney Jaye Rancourt was one of his trial attorneys, Merrimack County prosecutors wrote in a motion filed Tuesday.

Labrie, who is currently serving his yearlong sentence for misdemeanor sexual assault, claims the attorneys who represented him during his August rape trial, J.W. Carney Jr. and Sam Zaganjori, made missteps in their defense. Specifically, he says they didn’t put enough effort into fighting a computer-related felony charge that landed him on the sex offender registry for life.

They also say he didn’t do enough to refute the testimony of the victim in the case, including failing to request Facebook records that could have disputed the victim’s testimony about her state of mind after the incident.

Labrie was convicted of misdemeanor sexual assault and a felony charge of using a computer to lure a 15-year-old St. Paul’s School classmate to have sex on campus in May 2014. A jury acquitted him of the more serious rape charges.

Rancourt was his local attorney, but says she was excused during the trial.

Prosecutors, though, say that Rancourt was involved, and that being excused didn’t relieve her of her ethical obligations to the case. She also participated in jury selection, pretrial conferences and spoke on behalf of Labrie in chambers, they wrote. Rancourt was the one who filed Labrie’s direct notice of appeal.

Rancourt has a conflict of interest, prosecutors said, by essentially accusing herself of ineffective assistance of counsel, and should step down.

Rancourt told Boston.com Wednesday that this issue was on her team’s radar, and something they analyzed before filing for a new trial, determining it wasn’t a conflict.

“I was excused from the trial by motion,” she said. “And I was also waived of my ethical obligation on the record by the court.”

Labrie is appealing Judge Larry Smukler’s decision to revoke his bail. In March, Smukler sent Labrie to begin serving his sentence after he determined he’d broken his court-mandated curfew. Labrie had been out on bail while awaiting his appeal on the convictions.

Last week, the New Hampshire Supreme Court put a stay on Labrie’s appeal of the misdemeanor charges and the felony computer crime while the other appeals are worked out. 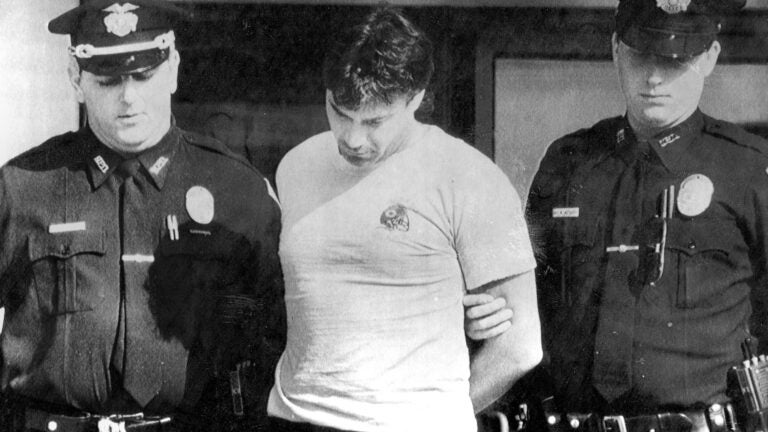