A Dorchester man wanted on two outstanding warrants and found to be in possession of an illegal firearm was arrested Saturday night in Mattapan, according to the Boston Police Department.

While on patrol just after 11 p.m., officers came across Cantos Barboza, who was known to them. His movements, and reaction to seeing the police cruiser, led the officers to believe he was armed, and they approached him on Woolson Street.

Police approached Canots Barboza, and after attempting to speak with him briefly, conducted a stop and frisk, leading them to recover a firearm tucked in the waistband of his pants, police said. Cantos Barboza could not provide a license allowing him to carry the firearm, and police observed that its serial number had been obliterated. 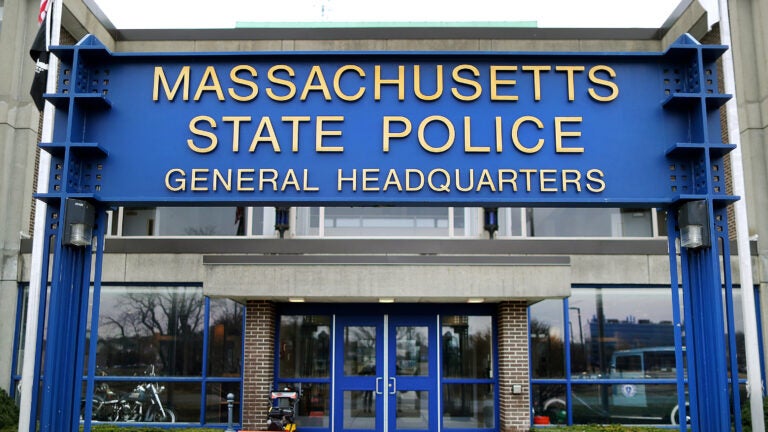