A New Hampshire man was arrested and charged with secretly videotaping children “in various stages of undress,” according to authorities. 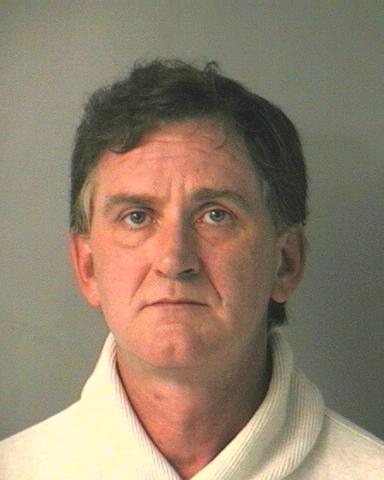 Thomas Herrmann, 52, of Merrimack, was arrested on Monday and charged with six counts of privacy violation.

“The investigation revealed Herrmann had secretly placed video equipment in places which allowed him to view juveniles in various stages of undress,” said the Merrimack Police Department in a statement.

Police say the children videotaped were all under the age of 18.

After that, police used a search warrant to seize Herrmann’s computer and video equipment. Police say they discovered “at least six recordings of the juveniles.”

When asked where exactly the children were videotaped, Roy said, “It’s still under investigation.”

“Whenever we get egregious crimes like this, we put all our efforts into protecting the children as best we can,” said Roy.

A violation of privacy charge in New Hampshire is a misdemeanor punishable by a fine of up to $2,000 and up to one year in jail.

Herrmann was arraigned in 9th Circuit Court, District Division in Merrimack on Tuesday morning and is being held on $25,000 cash bail, said Roy.

A trial is scheduled for May 24 at 9:30 a.m., according to the court. His attorney’s name was not immediately available.