LYNN, Mass. (AP) — Authorities have made an arrest in connection with a fatal shooting in Lynn earlier this week.

Tate is scheduled to be arraigned Friday in Lynn District Court. It could not immediately de determined if he has a lawyer.

No other information was immediately available.

Lynn police responded to a reported shooting just before 6 a.m. Monday and found Russo suffering from a gunshot wound. Russo was pronounced dead at Lynn Union Hospital a short time later. His last known address was in Peabody. 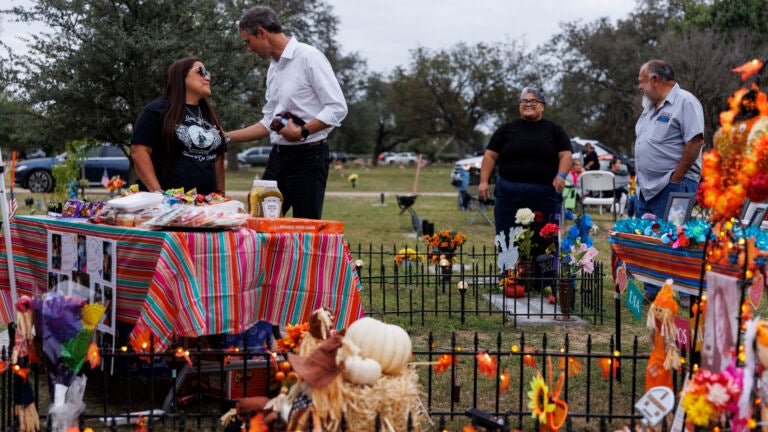