The man convicted of supplying the black Ruger P95 ultimately obtained by Dzhokhar and Tamerlan Tsarnaev was sentenced to six months in prison in Boston’s federal court this morning.

Merhawi Berhe, 22, previously pleaded guilty to possession of of a firearm with an obliterated serial number.

Berhe supplied the weapon to Stephen Silva, who previously pleaded guilty to gun and weapon charges and was sentenced to 17 months time served.

At the sentencing hearing today Judge William G. Young, found that he could sentence Berhe to as many as 16 months.

Federal prosecutor Peter K. Levitt, told the judge that because of the plea agreement, he would only be asking for six months.

Levitt told the court that he was not afraid that Berhe, who does not have a record, would commit another crime.

“I think this case is really more about general deterrence,” said Levitt. “You put a gun into the stream of commerce, you bear some responsibility for how that gun may ultimately be used.”

Young said in sentencing Berhe, he would not consider how the weapon was ultimately used.

“It would be captious were I to hold that against Mr. Berhe,” he said.

But he added, “Illegal firearms are extremely dangerous to our society.” Those who put illegal weapon on the market “must and should face jail time.”

Berhe is scheduled to self-report on September 6. His family declined to comment outside the courtroom. 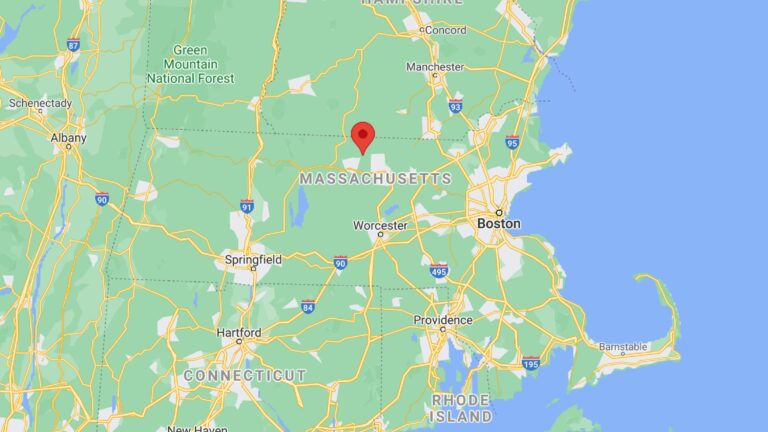