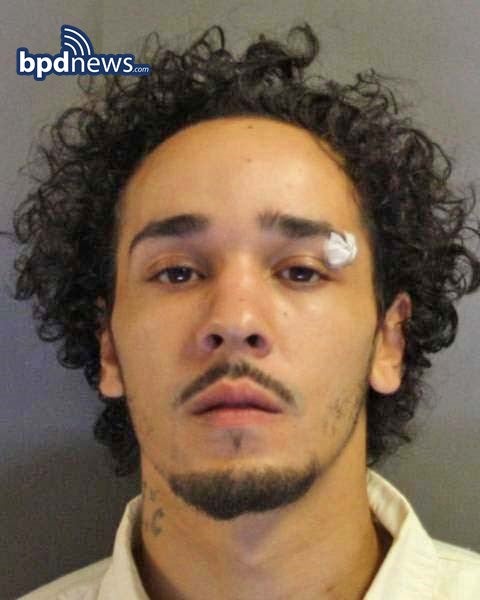 A 9-year-old boy was in the car when his father was involved in a shooting in Roxbury Thursday night, Boston police said.

Juan Ayala-Powell, 27, was arrested Friday in connection with the shooting of a man near 198 Blue Hill Ave. at 11:39 p.m., police said. The victim was taken to Boston Medical Center with a gunshot wound. He is expected to survive.

Police had earlier been looking for Ayla-Powell’s son, Kelvin Martins, but found him in Dorchester at 12:30 p.m. Friday.

Police said shortly after 2 p.m. that they had arrested Ayla-Powell after a search. 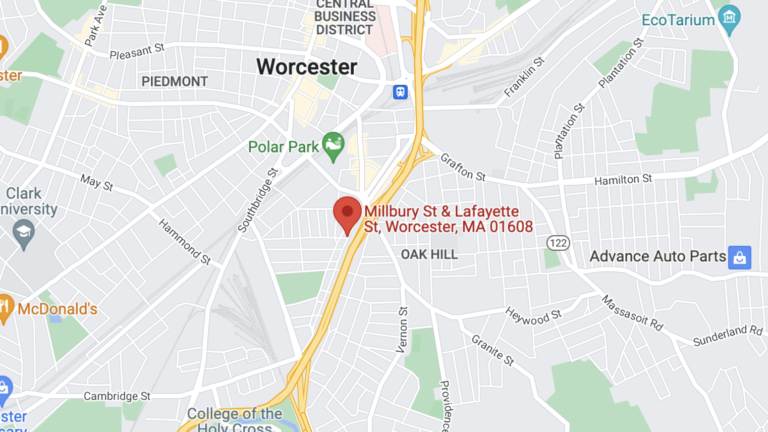