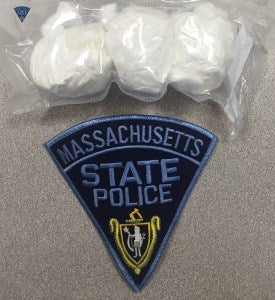 Two people were stopped on I-84 Sunday and charged with cocaine trafficking, according to Mass. State Police.

Two people were arrested Sunday after they were found with cocaine during a traffic stop on I-84, according to the Massachusetts State Police.

Investigators said they stopped a Pontiac Bonneville on I-84 east in Sturbridge around noon Sunday. Officers said they found 85 grams of cocaine, according to State Police.

Driver Jeannie J. Ortiz, 41, of Stoughton, and her passenger Domingo Ortiz, 51, of Lynn, were arrested and charged with trafficking in cocaine and conspiracy to violate drug laws. Both were held on $25,000 bail pending their arraignment Monday in Dudley District Court. 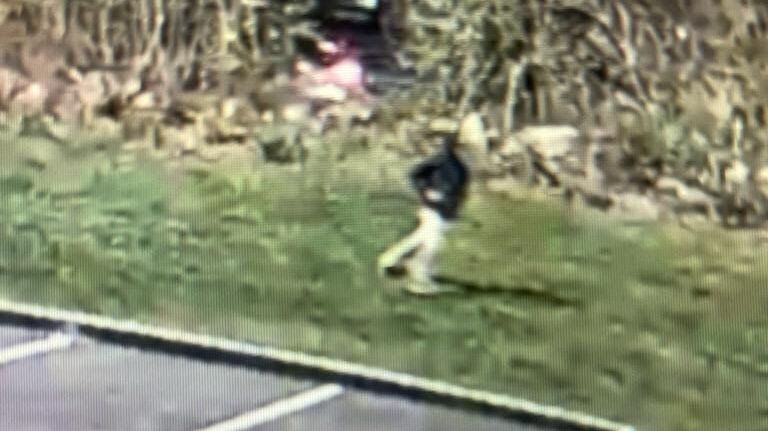 Burlington police arrest alleged kidnapper who was caught on video