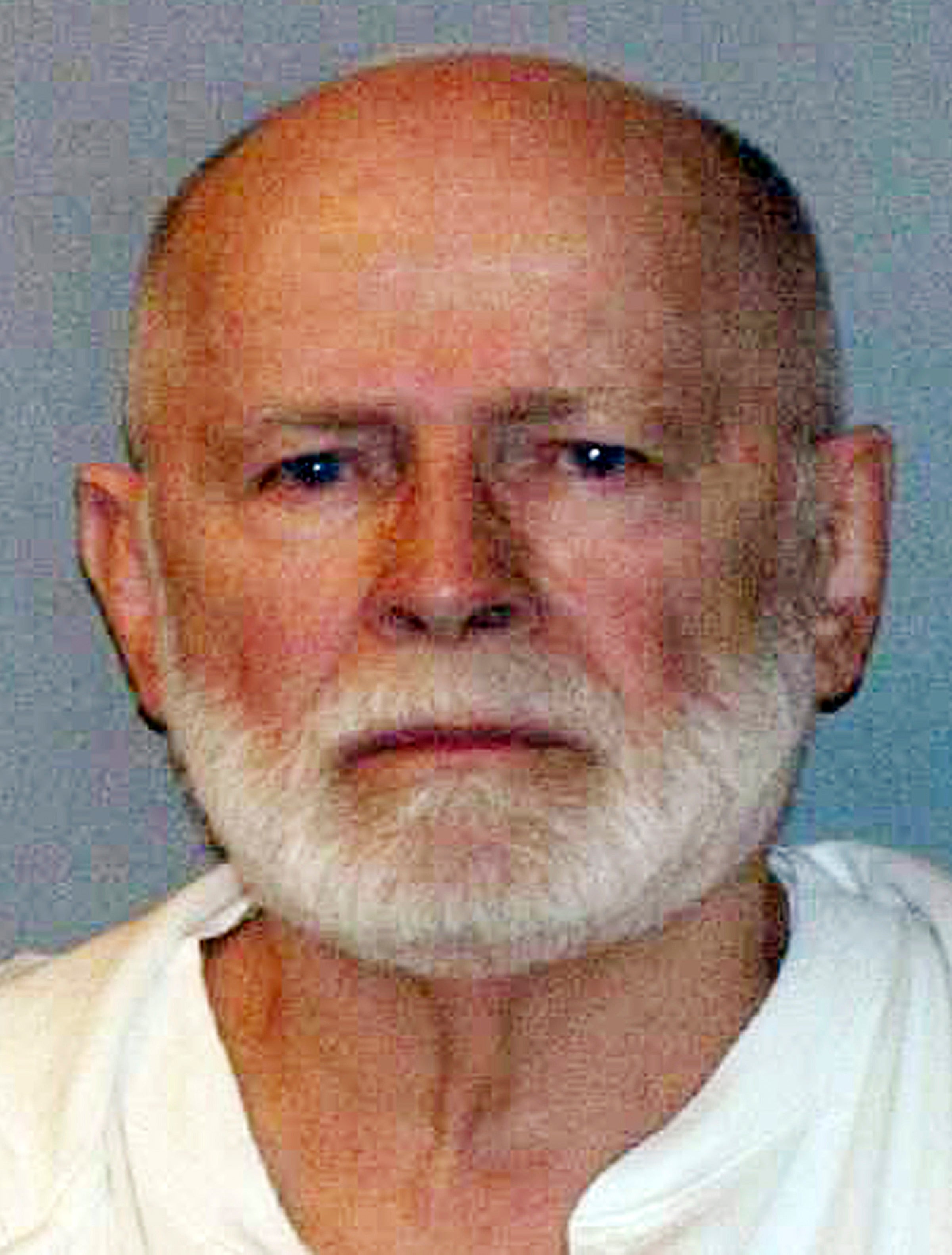 BOSTON (AP) — James ‘‘Whitey’’ Bulger has asked the U.S. Supreme Court to hear his appeal of his racketeering convictions for playing a role in 11 murders and committing a litany of other crimes.

It is unclear if the high court will take up the Boston gangster’s case. The court generally agrees to hear only a small percentage of the thousands of cases it’s asked to review each year.

A three-judge panel of the court found that Bulger had not shown that his right to a fair trial was violated when a judge barred him from testifying about his claim that a now-deceased federal prosecutor granted him immunity. The trial judge said Bulger had not offered any hard evidence that such an agreement existed.

Bulger, now 86, led a notoriously violent gang from the 1970s through the early 1990s. He fled Boston in 1994 after an FBI agent tipped him that he was about to be indicted. Bulger remained a fugitive until 2011, when he was captured in Santa Monica, California. He is now serving a life sentence.

In his petition to the Supreme Court, filed on Aug. 11, Bulger’s lawyer, Hank Brennan, said the judge’s pretrial ruling preventing Bulger from telling the jury about his immunity claim violated his right to effectively present a defense and to testify on his own behalf.

‘‘This error affected the fundamental fairness of Mr. Bulger’s trial and his convictions should be automatically reversed as a result,’’ Brennan wrote.

Brennan also argued that federal prosecutors failed to disclose ‘‘promises, rewards and inducements’’ made to John Martorano, a hit man who testified against Bulger at his trial. Martorano admitted killing 20 people, but served only 12 years in prison.

Federal prosecutors must file a response to Bulger’s request by Sept. 12. A spokesman for U.S. Attorney Carmen Ortiz declined to comment. 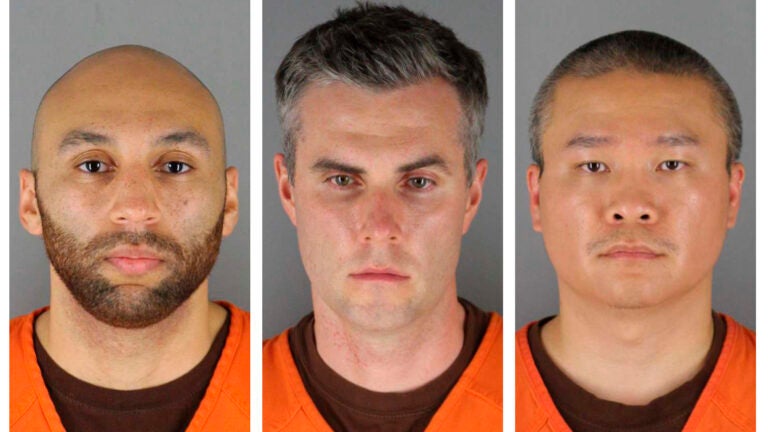