Two Boston city hall officials charged with extortion appeared in federal court along with their attorneys Thursday as their case inches through the legal system.

The status conference between assistant U.S. attorneys and defense counsel for Kenneth Brissette, the city’s director of the Office of Tourism, Sports and Entertainment, and Timothy Sullivan, chief of staff of intergovernmental affairs, dealt with evidence shared between the two sides.

Ultimately, Boston Calling agreed to hire eight workers and a foreman from the International Alliance of Theatrical Stage Employees Local 11.

In the brief hearing Thursday, Assistant U.S. Attorney Laura Kaplan said the exchange of evidence was nearly complete, with another batch of city emails being sent to defense attorneys that day.

Defense attorney William Kettlewell, meanwhile, said there was still evidence his side was seeking.

The two sides will meet Oct. 11 for another conference, and possibly a hearing on the discovery in the case. 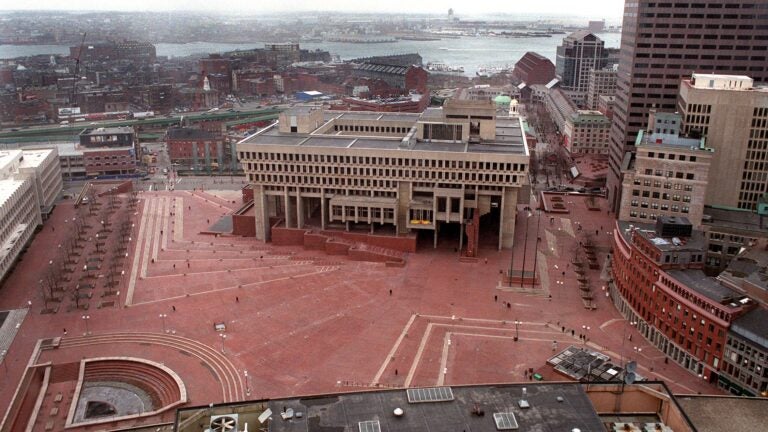 Here are emails between the 2 Boston officials facing extortion charges