Attorneys for two Boston city officials charged with extortion will be in federal court Thursday for a status conference.

Kenneth Brissette, the city’s director of the Office of Tourism, Sports and Entertainment, and Timothy Sullivan, chief of staff of intergovernmental affairs, are charged with extortion and conspiracy to extort a company.

Prosecutors say Brissette and Sullivan pressured the organizers of the Boston Calling music festival in 2014 to hire union labor in order to obtain needed permits.

Ultimately, Boston Calling agreed to hire eight workers and a foreman from the International Alliance of Theatrical Stage Employees Local 11.

Both Brissette and Sullivan pleaded not guilty to the charges in an appearance on July 12. Both men are on paid administrative leave and free on bond. 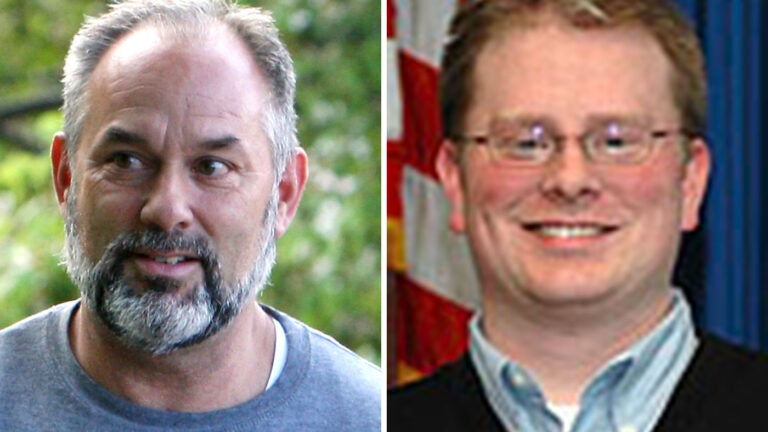