Attorneys for the woman accused of causing her boyfriend’s suicide will have access to records about his mother’s domestic violence arrest, a judge ruled Friday.

Lawyers for Michelle Carter, who was 17 years old when Conrad Roy III took his own life in July 2014, were in Taunton Juvenile Court Friday hashing out discovery motions that her attorneys filed in July. Carter, now 20, is charged with involuntary manslaughter in Roy’s death.

Bristol County prosecutors agreed to most of the motions, including a request for information about Roy’s schooling, his medical records and his October 2012 suicide attempt. The most significant motion — to suppress statements and evidence collected when Carter was questioned by police in October 2014 — will be argued at a hearing next month.

Prosecutors challenged the relevance of the domestic violence documentation, which stems from Lynn Roy’s 2011 arrest after a fight with her then-husband. She was charged with domestic assault and battery but not convicted.

“Other than the fact that he may have become sad because his parents were getting divorced … a police report about a fight his parents had two years before he took his own life is not in any way discoverable,” Assistant District Attorney Katie Rayburn said.

Cataldo, though, said the violence Roy may have witnessed — and not just Carter’s words — could have contributed to his suicide.

Judge Lawrence Moniz indicated that he initially agreed with prosecutors, but was troubled by a protection order affidavit filed by Roy’s father, in which he said that he was “attacked in front of his children.”

“In this court, with much of the work we do, we’re mindful of the impact of domestic violence on children,” Moriz said as he allowed Cataldo access to the records.

Judge Moniz denied Cataldo’s motion for information about Celexa, the anti-depressant both Roy and Carter were taking at the time of his death. Cataldo pointed to studies showing that the drug can increase rates of suicidal thoughts in adolescents.

The judge, calling the request “overbroad,” told Cataldo he ask again via an affidavit from an expert pharmacology witness, if he sought one.

Cataldo had also asked for access to the generator Roy put in his truck to create the carbon monoxide to kill himself. But prosecutors said they no longer had it; it was returned to the Roys family after Conrad Roy’s death because it appeared to be a noncriminal suicide.

That was before police got access to the thousands of texts exchanged between Carter, and Roy. The two discussed what kind of machinery would create enough carbon monoxide, along with when and where he should kill himself. In the messages, Carter pushed for Roy to stop procrastinating, telling him at one point, “You have to just do it.” 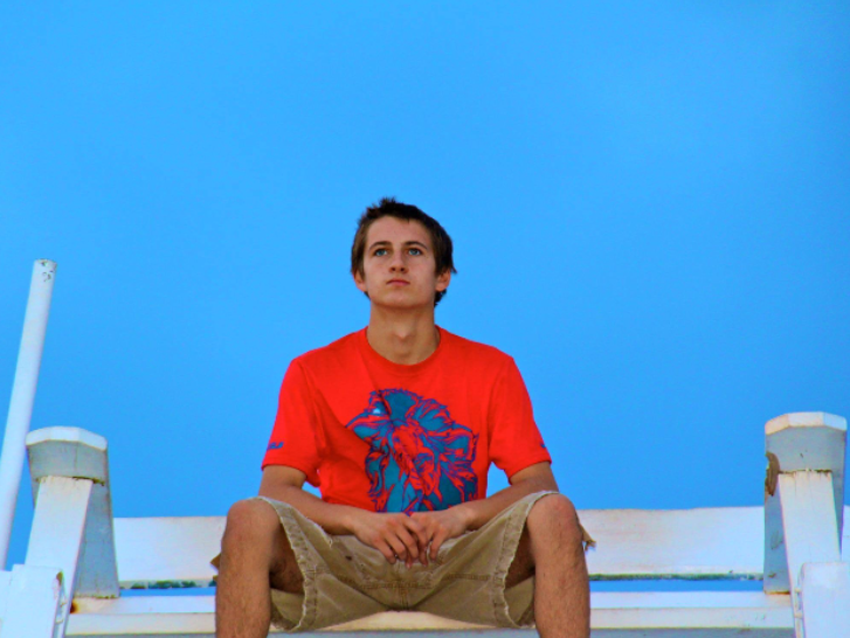