A man was killed Thursday in a shooting in Roxbury, Boston police said in a statement.

Around 5:30 p.m., officers responded to the area of Zeigler and Dearborn streets for a report of a person shot.

Police said they found a man, believed to be in his 20s, suffering from a gunshot wound. The victim was taken to a local hospital for treatment of life-threatening injuries and was later pronounced dead, according to the statement.

Anyone with information regarding the incident is asked to call 617-343-4470. 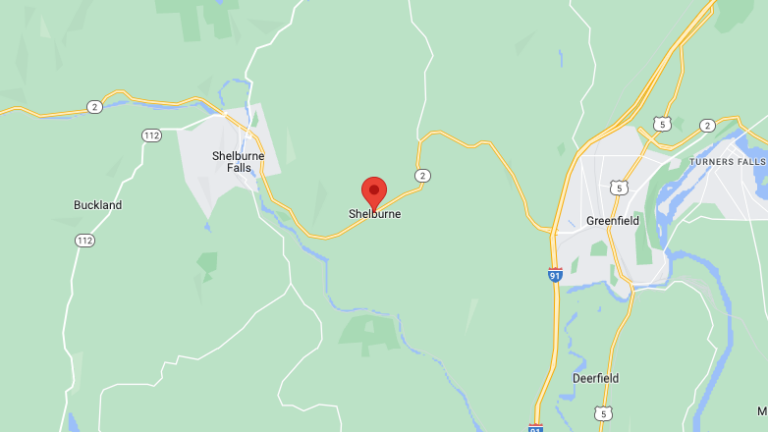