A suspect has been identified in connection with a series of commercial break-ins in Reading, police said in a statement Wednesday. 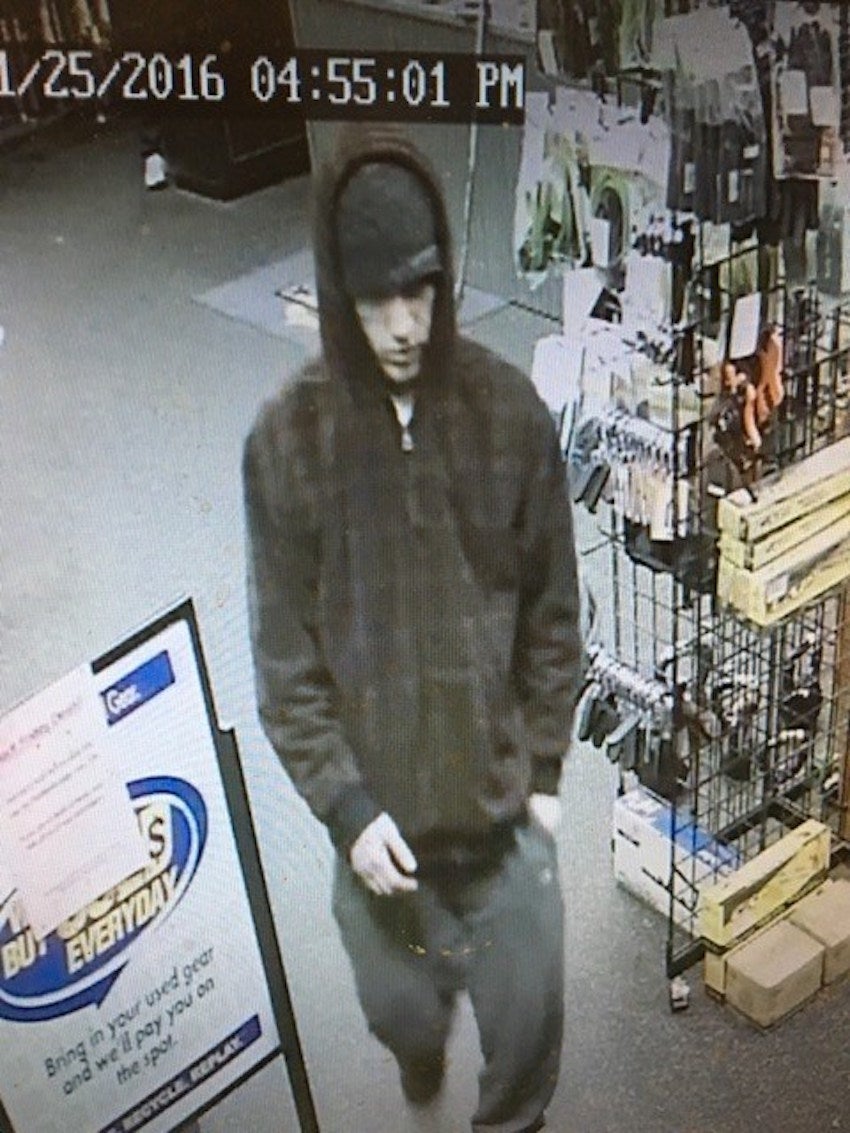 A surveillance image of the suspect.

A 24-year-old Reading man, whose name will be released during arraignment, is allegedly responsible for 14 commercial break-ins in which he targeted several downtown retail stores, as well as the Reading Public Library, according to police.

Over the course of the investigation, police said they obtained a picture of the suspect inside a store where he allegedly tried to use a stolen credit card. The surveillance image was released on social media, leading to the suspect’s identification thanks to multiple tips from the public, according to police.

The suspect is expected to appear in Woburn District Court. 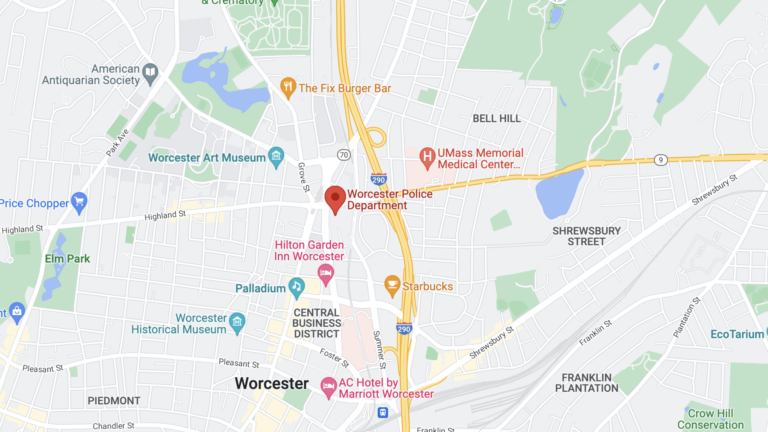