A suspect was arrested Thursday in connection to the August 2016 murder of 28-year-old Jeffrey Kelly that took place in Jamaica Plain, Boston police said in a statement.

Amos Carrasquillo, 28, of Dorchester, was placed under arrest at Federal Court by the Fugitive Apprehension Unit, according to police.

Around 3:33 a.m. on August 27, officers responded to the area of 454 Centre St. in Jamaica Plain for a report of a person shot.

Police said they found a man suffering from apparent gunshot wounds at the scene. The victim, later identified as Jeffrey Kelly, of Boston, was transported to a local hospital and later pronounced dead, according to the statement. 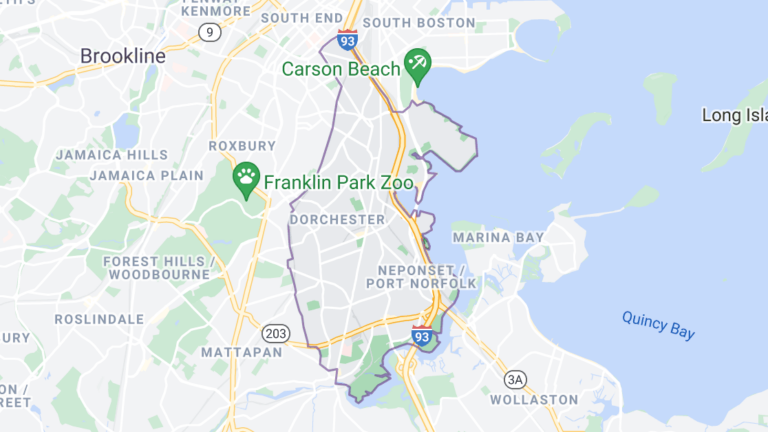