Additional charges were brought against Josie Spears after the victim told investigators she forced him to touch her and to engage in sex acts. The 33-year-old Spears remains jailed after making an appearance in court on Friday.

Court documents indicate the abuse allegedly happened in the fourth-grader’s home, and at Highgate Elementary School.

The former paraeducator, who’s being held without bail, was due in court on Friday. Her attorney, Jessica Burke, says her client ‘‘vigorously maintains her innocence.’’

This story has been corrected to show the victim was 9 at the time of the alleged crime. 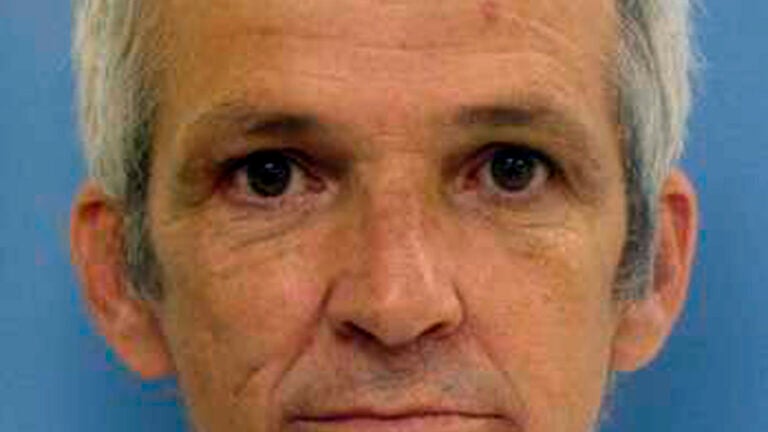