BOSTON (AP) — An associate working for a famed criminal organization was sentenced today in a federal court in Worcester on extortion-related charges.

Fifty-three-year-old Gerald Daniele is sentenced to two years in federal prison for loansharking. Daniele was arrested with four other men in 2016 for extorting legitimate and illegitimate businesses in western Massachusetts.

Daniele admits that as an associate of the Genovese La Cosa Nostra crime family, he gave out loans and threatened an individual with physical violence while demanding repayment.

The extortions took place during a six-month period in 2015. In December 2017, Daniele pleaded guilty to one count of using extortion.

Daniele is ordered by U.S. District Judge Timothy Hilllman to report to jail by May 7. 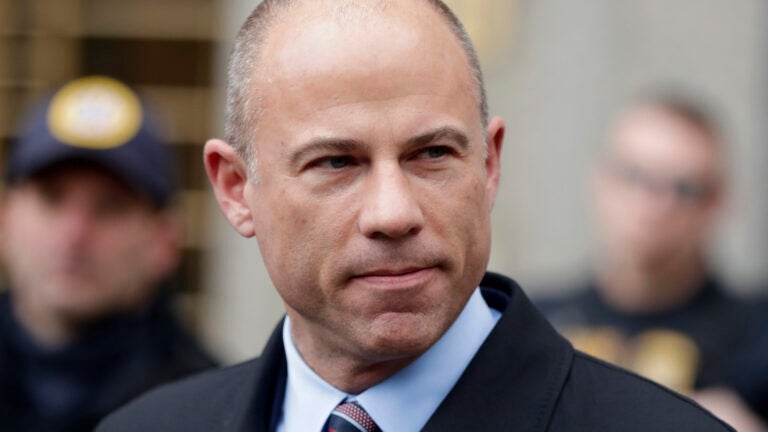